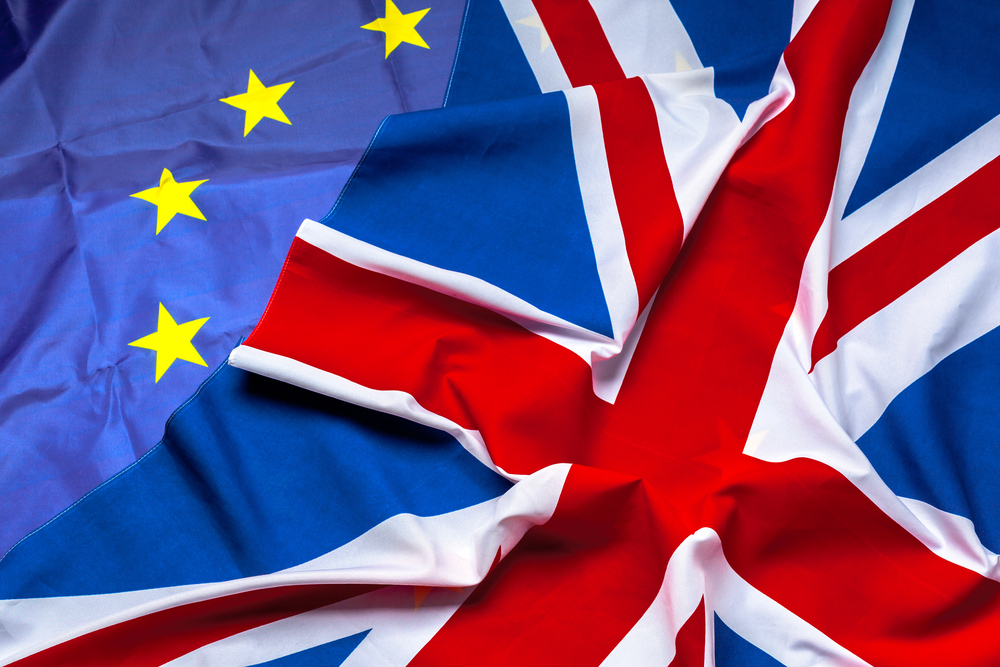 It’s was a busy start to the day on the economic calendar this morning. The Kiwi Dollar, Japanese Yen, and the Aussie Dollar were in action in the early part of the day.

In the 3rd quarter, the producer price input index rose by 0.6%, partially reversing a 1% decline from the 2nd quarter.

It’s a relatively quiet day ahead on the economic calendar. Finalized October inflation figures for the Eurozone are due out later today.

With the ECB set to deliver next month, the stats are unlikely to have a material impact on the EUR, however.

With Brexit negotiations reaching the final day of talks, updates from Brexit will influence. COVID-19 news will also provide direction, however.

It’s also a relatively quiet day ahead on the economic calendar. October inflation figures are due out later this morning.

With the BoE ready to drop rates into negative territory, the annual rate of inflation and wholesale inflation will be the key drivers.

The stats are unlikely to have a material impact on the Pound, however. With the EU Summit tomorrow, it’s all about Brexit. Optimism and hopes of a trade agreement have continued to support the Pound…

It’s a relatively busy day ahead for the U.S Dollar. October building permits and housing starts are due out later today.

With mortgage rates at close to record lows, the numbers are unlikely to provide the U.S Dollar with direction.

Expect U.S politics and COVID-19 news updates to be the key drivers on the day.

It’s a relatively busy day on the economic data front. October inflation figures are due out later today. Expect Loonie sensitivity to the numbers.

Market risk sentiment and COVID-19 news updates will also influence throughout the day.