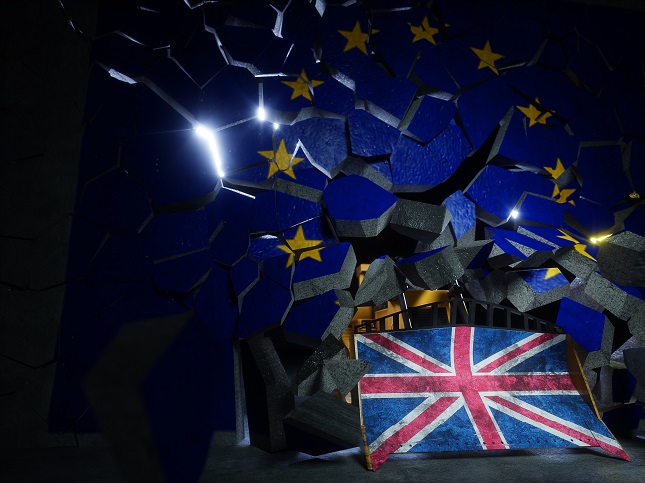 Cable opened the day down $1.19926 on Sunday evening, falling of 1.55%, the slide coming ahead of tomorrow’s Therese May speech at Lancaster House, where the British Prime Minister is expected to outline the government’s framework for leaving the EU.

The doom and gloom over Britain losing access to the single market has been the key driver for the pound since the result of the EU Referendum, despite the UK economy’s resilience and a material shift in sentiment towards the economic outlook, BoE Governor Carney having spoken last week of the EU being more exposed to financial risk than Britain, Carney viewing Britain to have largely weathered the storm.

Despite the positive sentiment, Carney and the BoE have been quite clear on the need to ensure that there is no disorderly decline in the pound, the BoE having to not only consider the economy but also inflationary pressures that have continued to build and are likely to hit higher levels should the pound continue to slide, consumer prices beginning to creep up following months of rising producer input prices and cost of goods from overseas.

Recent macroeconomic data suggests that a reversal to August’s rate cut may be on the horizon, today’s slide in the pound providing the Bank with further reasons to consider a move in the first half of the year.

Carney is scheduled to speak this evening and the timing couldn’t be better for the markets, the pound and inflation likely to be a hot topic, though we can also expect Carney to look to ease the market’s negative sentiment towards a hard-Brexit.

The U.S President-Elect provided some support for the pound early in the Asian session, cable sitting at $1.20 levels, after saying that he is hopeful of a trade agreement between the UK and the U.S being negotiated swiftly once Britain leaves the EU, though market focus will be less on Trump’s intentions and more around access to the single market, which had taken the Poumd back to sub-$1.20 levels ahead of the European open.

Carney’s words are unlikely to provide much support for the pound, barring any suggestions of a need to provide stability to the pound, with an acknowledgement of rising inflation being a key consideration to the economic outlook for Britain in the coming months.

With no material macroeconomic data out of the UK until tomorrow’s December inflation figures, there will be little else for the markets to consider ahead of Carney’s speech, which will leave the pound and the markets on the defensive.

There could be a silver lining and that would be the pending Supreme Court ruling on whether the British Government requires a vote to go through Parliament before being able to invoke Article 50, though any vote through parliament is unlikely to reverse the government’s intentions to invoke Article 50, the only uncertainty being whether parliament will have influence over the terms on which Britain will depart.

At the time of writing, cable managed to recover to at $1.2073, down 0.85% on the day with any material moves through the day likely to be on hold until this evening, the pound likely to face stern resistance, with the Dollar Spot Index up 0.43% at 101.62, adding further pressure on the pound in the early part of the day, though we don’t expect the direction for the pair to be materially dictated by the market’s outlook towards the U.S economy and macroeconomic data out of the U.S at present.