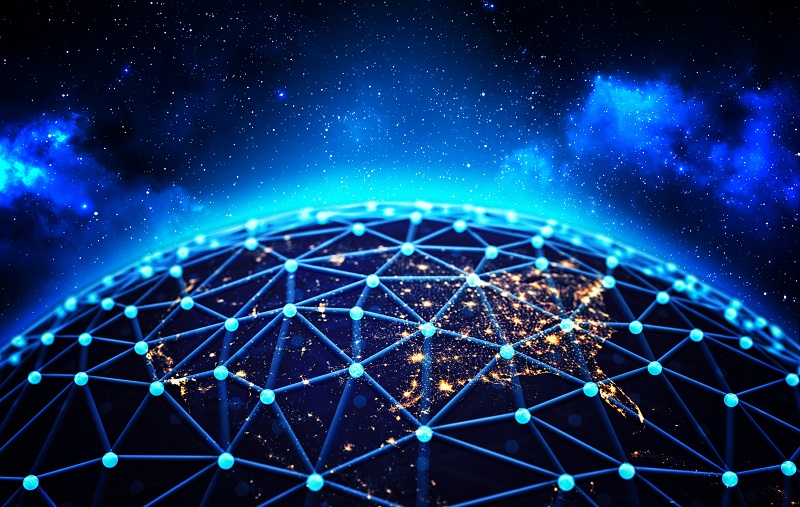 Millions of people stay close to each other with the help of social networks, even if they’re hundreds of miles away. Facebook, Instagram, Twitter, and other platforms form an integral part of users’ lives. Facebook only processes over 136,000 photos and 510,000 comments every minute! But does our personal data actually remain personal?

Not long ago the world was struck with Facebook data leak scandal. Over 87 million users learnеd that their personal data was shared with Cambridge Analytica. It included public profiles, page likes, birthdays and current cities. The biggest hypocrisy was that Facebook discovered that the information had been harvested in late 2015 but failed to alert users at that time. As a result, the only government of the United Kingdom fined the platform with £500,000 for not protecting user data. Still, it is very unlikely that this “punishment” can satisfy Facebook case victims – their stolen information can never retreat.

What the vast majority of people don’t understand is that hackers got access not only to Facebook but to Tinder, Spotify and Instagram accounts too. Therefore, more information could have been stolen, including your private photos. And these are not just words. Suffice to remember the summer of 2014, when a collection of 500 private pictures of numerous celebrities, mostly female and considered to be as an 18+ content, were posted on various social networks, such as 4chain and Reddit.

It’s true that during registration users agree to share some of their personal data with the platform. But not always people actually are aware of what this information used for. As the saying goes, “If you’re not paying for the product, you are the product.” All social networks let us use their platform freely in exchange for something more valuable – understanding of our behaviors, habits, connections, locations, interests, and contact information.

While social networks are good at collecting data, they can be not as good at keeping it secure. Simply put our private information could fall into the hands not only of another company but also of hackers and all sort of “malicious actors”. In particular, social media incidents were responsible for over 56% of the 4.5 billion data records leaks worldwide in the first half of 2018, according to the security firm Gemalto. In fact, around 291 leaks happen every second.

Nothing of mentioned above would matter if public’s engagement in social media hasn’t been so skyrocketing. In 2018, there are over 4 billion people worldwide that use the Internet. And more than 3 billion of them are in social media. That’s almost half of the world’s population!

Thankfully, there is one particular trick left in the bag – blockchain. The same technology behind cryptocurrencies such as Bitcoin, Ethereum, Ripple, Litecoin and other coins. Basically, this technology is a synonym for security and immutability. Thanks to its cryptographic nature, the chance of data-stealing equals almost zero. So, blockchain becomes the long-awaited cure to issues affecting the current breed of social networks.

Major platforms already bet on the distributed ledger system. Back in May 2018, Facebook formed a blockchain team to explore how to best leverage the technology across the social network. Twitter’s CEO, Jack Dorsey, is also thinking over employing blockchain for its platform.

The decentralized technology can not only bring security to social networks but can also change the whole concept of media platforms. And some companies are already working on it. As a perfect example, Steemit must be mentioned. They became pioneers in building the first social network on the blockchain. It allows content creators to make money by contributing valuable and engaging content to the platform.

Another company – Japanese Nagezeni – also develops the blockchain solution for social interaction. They want to empower users to support their favorite authors or bloggers by giving small donations in cryptocurrency. Bloggers, in turn, will be able to use the platform to collect funds through crowdfunding mechanism. Finally, Nagezeni makes it possible to place ads on internet media in the project’s NZE currency.

To implement all the plans, the company uses the sidechain, which combines non-standard features in one – Bitcoin’s security and PayPal’s scalability. It will speed up transactions in NZE up to 300 ones per second and allow to confirm most payments in less than 20 seconds. Thus, Nagezeni users will be able to tip content creators easily and fast, as if they are giving a usual like.

Though people are sharing more and more information online, they want to be sure that what should be private stays private. With all the scandals and data leaks, users are losing their trust in media platforms. Is it a way to restore it? Blockchain may be right the answer.