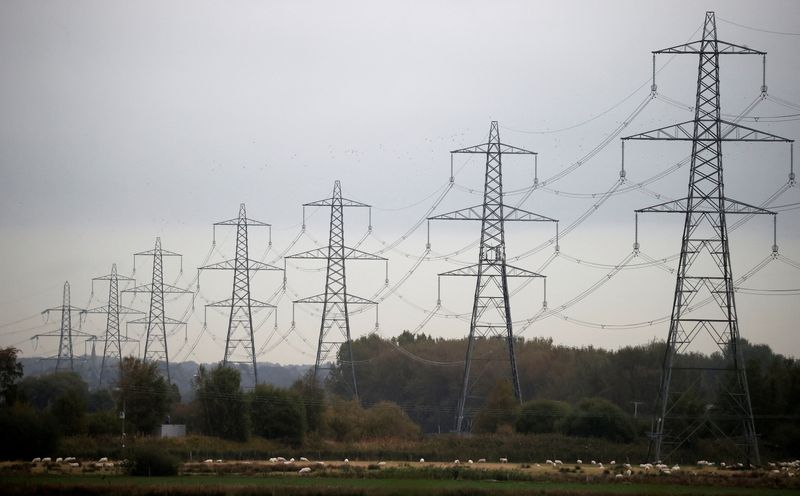 LONDON (Reuters) – Britain turned a net exporter of electricity to Europe in the second quarter for the first time in over a decade, a report by academics from Imperial College London for Drax Electric Insights showed.

From April to June, 8% of the electricity generated by Britain, around 5.5 terawatt-hours (TWh), was exported through subsea cables known as interconnectors.

The trade surplus was worth around 1.5 billion pounds for the UK economy, the report said.

The rise in exports follows a fall in French nuclear power output due to an unprecedented number of outages for maintenance and strikes.