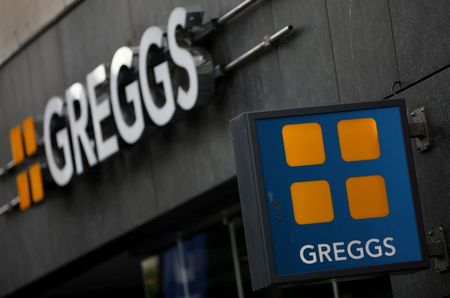 The group, best known for its sausage rolls, steak bakes and vegan snacks, said like-for-like sales in the eight weeks to May 8 were down 3.9% versus the same period two years ago, having been down 23.3% in the 10 weeks to March 13.

Greggs has also rolled-out its delivery service to 800 shops, with sales from this channel representing 8.2% of company-managed shop sales in the most recent eight week period.

“Given our recent trading performance, the board now believes that profits are likely to be materially higher than its previous expectation, and could be around 2019 levels in the absence of further restrictions,” it said.