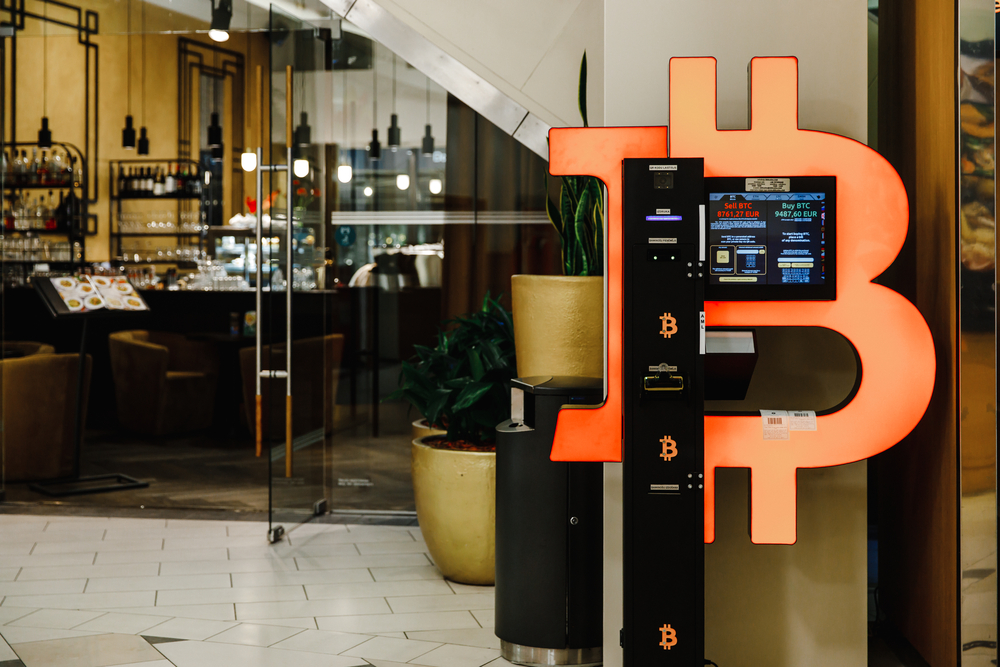 Many people are used to buying and selling Bitcoin using Bitcoin ATMs. However, a new report suggests that doing so might not be as safe as people assume.

The cryptocurrency market has experienced tremendous growth over the past few years. In the past, people only gained access to cryptocurrencies via centralized crypto exchanges. However, thanks to growth and innovation, people now have access to cryptos via a wide range of means.

Despite their popularity, they might not be apparently safe for people to use. In a new report by Kraken Security Labs, the security arm of crypto exchange Kraken, said there are vulnerabilities in commonly used Bitcoin ATMs across the United States.

The Kraken Security Labs said the Bitcoin ATMs manufactured by General Bytes has some flaws. The team said, “Multiple attack vectors were found through the default administrative QR code, the Android operating software, the ATM management system and even the hardware case of the machine.”

The team further added that most of the Bitcoin ATMs were configured with the same default admin QR code. This is a flaw that anyone with the QR code can walk up to a Bitcoin ATM and compromise it. Furthermore, the team said it found that there are no secure boot mechanisms. There are other critical flaws in the ATM management system.

The Kraken security team went on to suggest ways people can use the Bitcoin ATMs safely. The team advised users to locate and use crypto ATMs in locations they trust and ensure the ATMs have perimeter security, like surveillance cameras.

If the current rally is sustained, BTC could rally above the $45k resistance level over the coming hours and days.