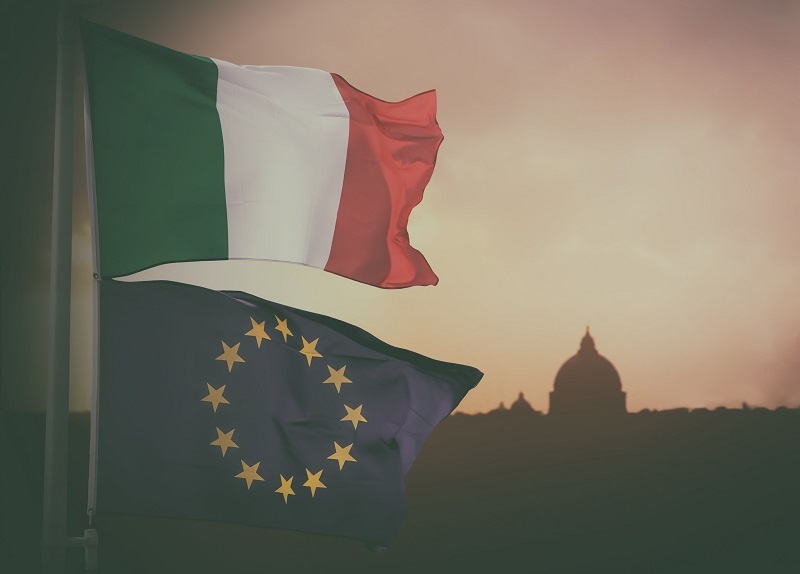 Though there is a significant amount of disagreement regarding the politics of controlling an economy, there are still a few things that fundamentally all economists can agree on: high employment is generally desirable, low inflation is generally desirable, and—perhaps above all else—a stable economy is one that can operate in a predictable way. Any time a national economy deviates from these objectives—and possesses high levels of unemployment and general economic instability—there ought to be at least some reason for outside speculators to be concerned.

Less than one decade ago, the Greek economy experienced one of the worst depressions to ever occur in the developed world. In an incredibly short amount of time, unemployment dramatically increased, the interest rate on government bonds skyrocketed, and seemingly all other economic metrics inspired panic to some degree.

Few economists were able to correctly predict just how bad the Greek economic crisis would actually be, but—especially with 20/20 hindsight—the existence of this crisis still remains relatively unsurprising. When compared to other countries tied to the Euro, the Greek economy had been measurably underperforming for quite some time.

Now, roughly six years following the peak of Greece’s economic crisis, Italy finds themselves in a situation that is all too familiar. In this article, we will briefly compare and contrast the economic situations of Greece and Italy, and also discuss ways active investors can potentially exploit the current situation to their advantage.

Similarities between the Situation in Greece and Italy

In order to understand the risks presented by the Italian economy, it is important to recognize why the situation in 2018 is so familiar to what we witnessed in 2011. Both Southern European nations have experienced relatively high rates of unemployment, though Italy’s current unemployment (about 10.2%) is nowhere near as bad as Greece was during its recent peak (27.9%).

Both nations have also experienced tremendously high amounts of national debt (Italy currently has a national debt over 2.3 trillion EUR, 131% of GDP), which have triggered talks of austerity measures and even declaring independence from the Euro. In 2011, Greece began to impose various austerity measures which—at least according to Keynesian economics—seems to have been the incorrect move for a country that was already tremendously low on working capital.

Consequently, austerity measures in Greece witnessed the government become even more desperate for funds and increase 10-year bond yields from roughly 5% to nearly 40% in less than one year. Italy’s reaction to its current economic situation is yet to be seen, but an increased interest in populist politics (5 Star) and Euro-skepticism suggests that it may be moving in the same direction that Greece once was.

Differences between the Situation in Greece and Italy

The details involved in international economics can be quite complex and comparing Greece to Italy will naturally involve a more nuanced and comprehensive approach. There are still some things that make Greece and Italy significantly different and the effects of these differences will vary tremendously.

Though Italy is suffering from many of the same economic woes that Greece experienced a decade earlier, the degree to which they are suffering is not nearly as bad. The Debt-GDP ratio is more sustainable (suggesting that austerity might not be necessary), unemployment is lower, and Italian bonds have experienced comparatively little volatility. All of these figures suggest that if there is a “tipping point” that caused the Greek economy to collapse, then Italy has not passed it (yet).

One difference that should be more concerning, however, is the scale at which the Italian economy operates. While, in terms of nominal GDP, the Greek economy is only 53rd largest in the world, the Italian economy ranks 9th (and is the 4th largest in Europe). This means that the relations between Italy and the rest of the economic world will be significantly more important. Furthermore, while Greece’s crisis took place in a “pre-Brexit” world, the fact that Europe has already witnessed one major power (slowly) begin the process of leaving suggests the Italians may consider a similar route as well.

Though, as a collective, we should be rooting for the world economy to fare well, there is still no doubt that any sign of systematic volatility means there will be opportunities for some highly rewarding (and risky) investments. In response to what has been happening in Italy, there are several good chances to earn a return on your investment:

These are just a few of the potential options you have available. The investment that makes the most sense for you will depend on your risk tolerance and overall portfolio strategy.

The obvious weaknesses in the Italian economy are reminding investors of similar conditions in Greece not so long ago. Though the probability of a total economic collapse is small, the high probability of there being at least some economic turmoil gives investors a wide range of opportunities to act.