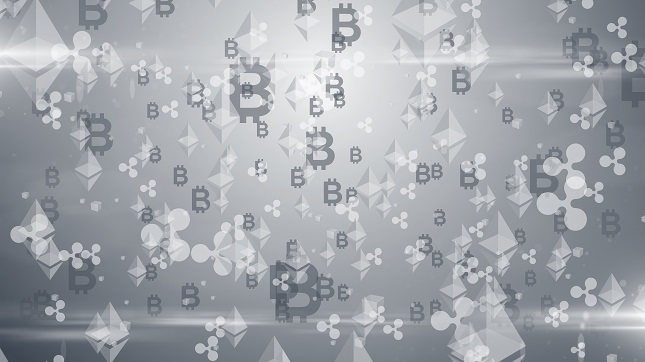 An uneventful start to the week saw Bitcoin back in the tight ranges, with Bitcoin falling by 0.33% on Monday, partially reversing Sunday’s 1.6% gain, to end the day at $6,470.2.

The highlight of the day came at the start of the day for Bitcoin, with Bitcoin coming up against strong resistance at $6,500 once more with an intraday high $6,500.6, before easing back to a range bound day that saw Bitcoin steer well clear of the day’s major support and resistance levels.

In stark contrast, while Bitcoin Cash saw investors lock in profits from the previous day’s rally, it was Ripple’s XRP that grabbed the limelight, a 6.66% rally seeing Ripple’s XRP take back $0.50 levels, with the upward momentum coming, not from regulatory talk or the possibility of inclusion into one of the more prominent exchanges, but from product differentiation.

Unlike Bitcoin and Bitcoin Cash for that matter, the Ripple’s team has had numerous successes and, while there has been some clear guidance on the fact that many of the Ripple products have little to no impact on the value of XRP, the adoption of xRapid is touted to have a material influence on coin value.

When factoring in the Ripple team’s ongoing successes, the reality is that xRapid may well have similar success in the real world, supporting the upbeat forecasts for Ripple’s XRP and perhaps the time is ripe for Ripple’s XRP to finally make a more significant and long lasting challenge for the number 2 spot.

In fact, it wasn’t too long ago, in financial market timelines, that there had been talk of Ripple’s XRP challenging Bitcoin for the top spot.

When looking at today’s market caps, there’s a long way to go for a challenge for the top spot and Bitcoin remains safe for now, particularly as hopes persist of a Bitcoin ETF delivering institutional money to Bitcoin.

When considering product differentiation and success, one does wonder whether the smart money would prefer to move elsewhere, Bitcoin still considered an unviable alternative to fiat money.

Interestingly, on the odd occasion, where product differentiation is the key driver through the day, a number of cryptocurrencies stand out alongside Ripple’s XRP, one in particular being Stellar’s Lumen.

At the time of writing, Ripple’s XRP and Stellar’s Lumen are up 5.62% and by 2.27% respectively to lead the pack alongside Cardano’s ADA that has also found support at the expense of both Bitcoin and Bitcoin Cash that have struggled through the early part of the day.

Volatility may have fallen off a cliff for the likes of Bitcoin, but there appears to be some new found love for the alternatives, with Bitcoin’s dominance now down to 52.2% and that means opportunity at current values.

With Ripple’s XRP market cap now less than $1bn shy of Ethereum’s, it wouldn’t be the first time that momentum kicks in and it may not be too long before it sits behind Bitcoin, though the crypto news wires will need to remain friendly for a sustained challenge to materialise.