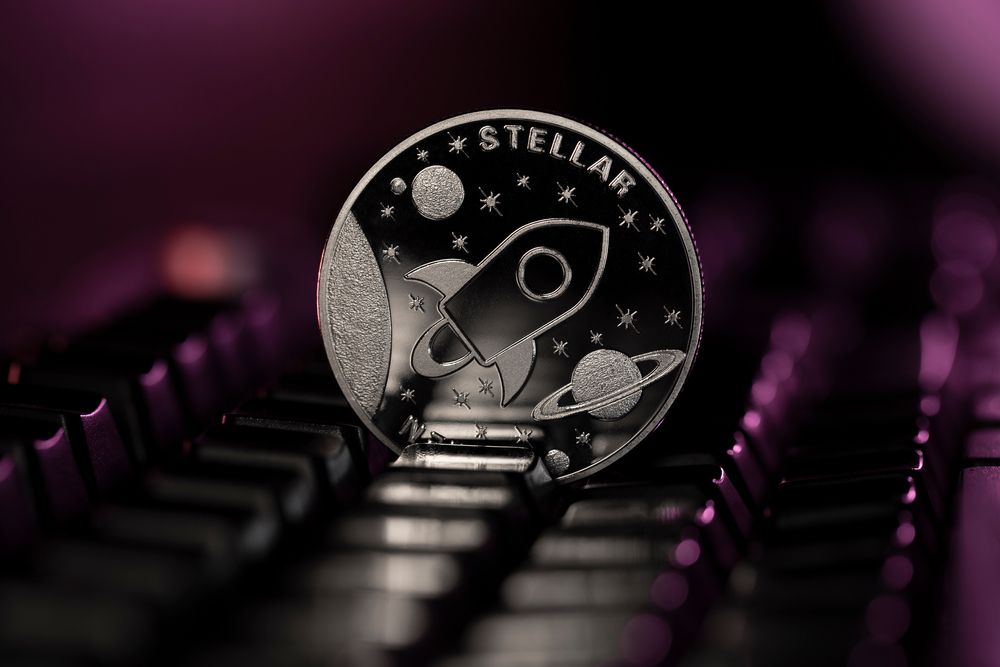 Smart contract platforms like Cardano and Solana truly swept the market off its feet over the last year charting high triple-digit gains thus strengthening the narrative for Smart Contract tokens.

Recently, Stellar Development Foundation made the announcement that smart contracts would make their debut on the XLM network this year.

However, the question remains whether the same could send XLM rallying or not.

Stellar’s recent announcement about smart contracts making a debut on the XLM network this year attracted eyeballs not just from XLM investors but fintech experts too.

Stellar’s VP of Ecosystem, Justin Rice, shared the plan to bring smart contracts to Stellar stating that the same could ‘empower the ecosystem with more room to innovate.’

While the network’s goal to remain one of the most accessible networks for developers stays intact the integration of smart contracts would allow the blockchain to ‘adapt and respond to the competitive blockchain landscape.’

“Bringing smart contracts to Stellar is not a departure from the values or vision of the network. Since the Stellar network was built for the future of payments, it’s critical that smart contracts on Stellar are secure for users and can scale without exorbitant network fees.”

That said, Stellar’s VP of Tech Strategy, Tomer Weller, spoke about Stellar’s DeFi ecosystem underling that DeFi is becoming a major part of that system and that ‘it has been core to the protocol with a built-in DEX from the get-go, and AMM functionality became available in ‘21.’

The latest player to join, Stellar is MoneyGram and the collab would now support crypto-to-cash conversions in around 300,000 international locations. So with international transfers and smart contract integration on Stellar’s 2022 roadmap can the XRP competitor head for greater gains in the coming year?

XLM has often been compared with XRP owing to the two assets’ similar use cases and while it doesn’t directly put the two assets in a race it’s enough to drive comparative narratives in the market. That said, Jed McCaleb, the co-founder, and CTO of Stellar who was also the founder and CTO of Ripple until 2014 establishes more common ground between the two projects.

With XLM’s entry in the smart contract space, the same put the asset in competition with top smart contract platforms like Ethereum, Solana, Cardano, among others. For now, with the larger market looking bleak after BTC fell by 3.45% back to $36,664 at press time XLM’s trajectory too looked relatively weak.

The recent announcements too couldn’t do much in the coin’s favor and XLM was still oscillating close to the lower $0.187 mark which was last seen in January 2021.