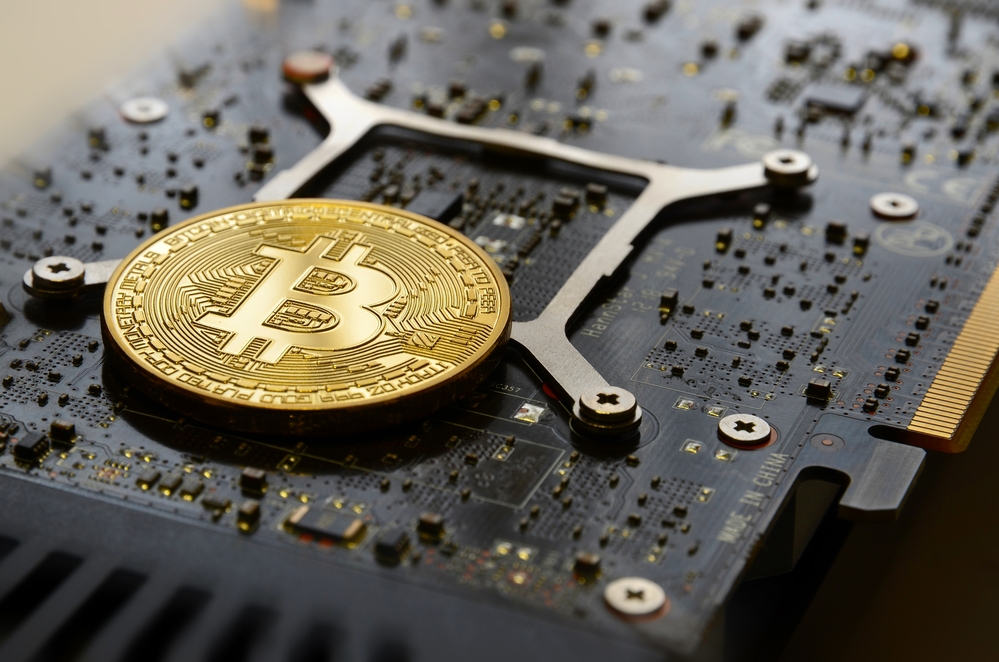 The crypto market has been called the wild west of the finance world. More often than not, the pros and cons of top assets and blockchain technology itself have been debated.

One such tedious and endless debate is around bitcoin’s carbon footprint or energy consumption.

Nonetheless, of late, organizations have tried to develop alternatives for greener bitcoin mining to flip the negative narrative around bitcoin mining that has ensued for years.

It is well-known that mining bitcoin is an energy-intensive procedure. In May last year, after China banned BTC mining, many news stories titled, ‘bitcoin consumes more power than so and so country’ was published.

Owing to this energy efficiency debate, many in the industry have argued whether the power required to mine the digital asset is worth the environmental issues it breeds.

Addressing this issue, a US-based firm claims to have discovered a method that puts the endless debates around cryptocurrency mining to rest. A recent Reuters report highlighted that Stronghold Digital Mining uses waste left behind by decades-old coal power plants to generate electricity.

The company collects coal ash from nearby mines and processes it at a waste coal processing facility. Coal ash is a by-product left over from burning coal that can be used to produce electricity.

“The bitcoin mining network itself is the largest decentralized computer network in the world, and it’s power-hungry, so co-locating bitcoin mining and a power plant makes a lot of sense.”

Bitcoin set a new all-time high for hash rate last week; however, Preston Pysh, host of The Investor’s Podcast, thinks this could change. He noted how BTC’s hash rate could witness a short-term ‘lull’ in a recent Tweet.

Looks like we are about to have a short-term hash rate lull. How are margins still looking for people mining? @caprioleio @woonomic pic.twitter.com/PQMUiGg8FT

Renowned analyst Willy Woo replied to Pysh, saying that the hash ribbons chart he shared headed into a bullish accumulation zone that backs up other positive fundamentals.

The ‘hash rate lull’ could most likely be due to short-term political disruptions like Kazakhstan confiscating nearly $200 million in mining equipment.

Notably, BTC mining metrics suggest that bitcoin’s difficulty is set to increase by an estimated 4.66% in the subsequent difficulty readjustment in eight days.

The last two difficulty adjustments were negative, which means that the upcoming increase could send difficulty to a new all-time high of 28.73 trillion.