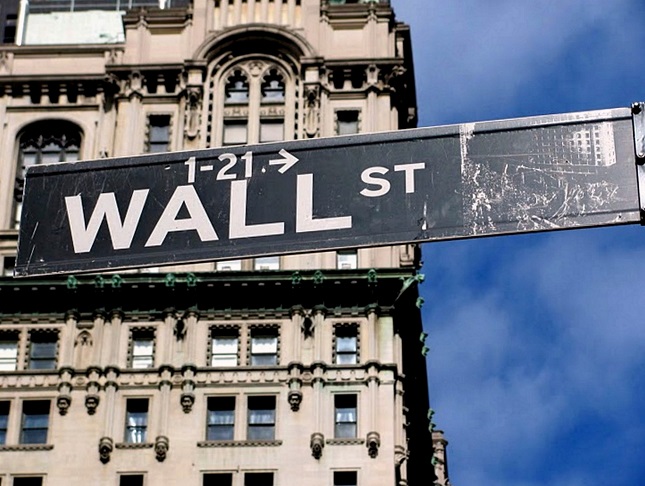 Asian markets advanced and the Yen has been strong versus the U.S Dollar. European equities have found buyers as the Euro and Pound have lost some value.

Asian equity markets gained after early headwinds. Although the Nikkei and Topix Indexes only produced slight climbs, they accomplished this as the Yen stayed strong versus the U.S Dollar. The Japanese currency is below the 106.00 juncture. Japan will release Revised Industrial Production data tomorrow. Wall Street is expected to open in positive territory via the calls from Future Markets, but the three major Indexes proved disappointing yesterday and equities have been negative this week in the States. The U.S Dollar remains a focal point for investors as the Federal Reserve’s monetary policy awaits next week.

European equities have been positive early, and this has occurred as the Euro and Pound have remained rather subdued against the U.S Dollar. The Euro is near 1.2360 and tomorrow’s Consumer Price Index figures from the European Union will have an impact on the currency before going into the weekend. Broad market sentiment remains rather cautious as investors seek clarity regarding the Federal Reserve’s outlook on interest rates. After a year of steady bull markets via Wall Street investors seem to be tapping the brakes as they collectively take a wait and see approach near term.

U.S Crude Oil has been rather consolidated this week. Yesterday’s inventory numbers from the States showed plentiful supply and Crude Oil’s price remains fractionally above 61.00 U.S Dollars a barrel. Traders looking for upside potential need to be patient.

The weekly Unemployment Claims from the U.S will get attention upon their release at 12:30 GMT.