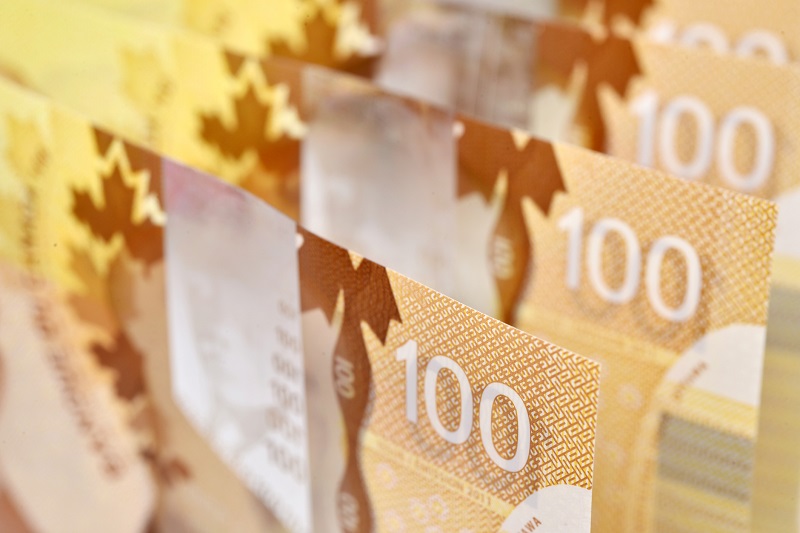 The UK’s first monthly GDP release by the ONS showed that the economy had advanced 0.3% on the month in June. However, the positive GDP growth report was offset by manufacturing production which rose 0.4% missing estimates of a 1.0% increase. Construction output, however, beat estimates, rising strongly by 2.9% on the month. Industrial production, on the other hand, weakened, falling 0.4%.

The economic calendar today will see investors shifting focus to the BoC’s monetary policy meeting. Chances of a rate hike remain high as the economists polled expect to see the BoC raising rates by 25 basis points at today’s meeting.

The BoC meeting will be concluded by the press conference. Later in the day, the Bank of England Governor, Mark Carney is also expected to speak. From the Federal Reserve, the FOMC member, Williams is due to speak as well.

On the economic front, the U.S. producer prices index data is expected to show a modest slowdown to 0.2% increase in both core and headline PPI for June.

EURUSD (1.1729): The EURUSD currency pair was seen posting modest declines on the day as price action remains consolidating around the 1.1730 level. The daily chart signals a hidden bearish divergence to the Stochastics which suggests a near-term decline. The initial support at 1.1686 remains the first level of support that could be tested. In the event of a break down below this level, then the EURUSD could be seen testing 1.1600 level to the downside.

USDJPY (111.07): The USDJPY currency pair was seen giving up the gains as the currency pair slipped below the 111.13 level. However, price action has seen currently making up for the declines. However, a retest of 111.13 is likely to occur. Failure to break out above 111.13 could signal a move to the downside. The USDJPY currency pair could be seen settling into a range between 111.13 and 110.62 level. A breakout from this level could trigger a short-term trend in the direction of the breakout.

XAUUSD (1250.82): Gold prices continued to decline following the brief retest of the 1263 resistance. The decline back to the 1247 handle invalidated the bullish flag pattern as price action returns to the familiar support level. As long as 1247 support holds, gold prices could be seen holding on. However, in the event of a break down below, the next support level is seen in 1242. A reversal of this level is required for gold prices to maintain the range within the levels.