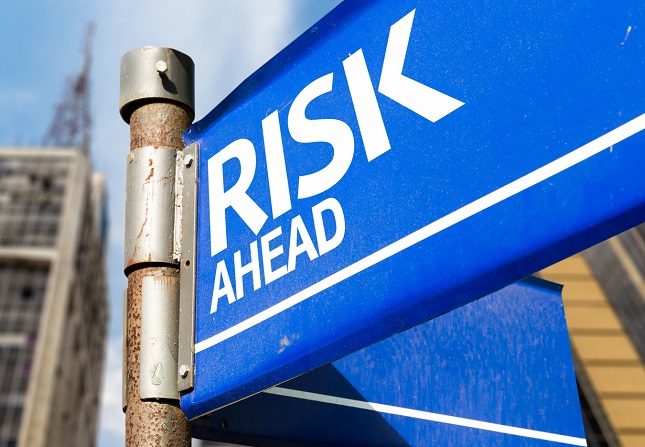 The yield on the benchmark 10-year Treasury note hit its highest level since 2011 and the two-year yield hit its highest market since 2008 after strong retail sales and manufacturing data.

Planned U.S. sanctions against Iran that are likely to restrict crude oil exports from one of the biggest producers in the Middle East have been underpinning prices. This is raising fears that markets will face shortages later this year when trade restrictions come into effect.

However, volatility remains at heightened levels because not every country that signed the Iran nuclear accord is supporting the sanctions. The U.S. is facing potential opposition from China, Russia and the European Union. At the same time, there are those who believe that Saudi Arabia, Russia, Kuwait and Iraq stand ready to fill in any shortages in supply. This is creating uncertainty which supports volatility.

Late Tuesday, North Korea abruptly canceled talks with South Korea scheduled for Wednesday and threatened to walk away from talks with the U.S., according to media reports.

North Korea’s state-run Central News Agency said the ongoing joint military drills between the U.S. and South Korea are a “provocation” and a preparation for an invasion, according to a Reuters report that cites South Korean news outlet Yonhap.

South Korea’s Unification Ministry said it received a fax Wednesday from the head of the North Korean delegation for the high-level talks, who said his country is “indefinitely canceling the planned high-level inter-Korean talks” due to the military exercises.

“Accordingly, the scheduled inter-Korean high-level talks will not happen today and [the South Korean] government’s response will be announced after discussion among the related ministries,” the Unification Ministry said.

Given these three events, traders should prepare for relatively high levels of volatility over the near-term. The stock market is likely to see the most volatility because it is exposed to all three events. Gold, on the other hand, could see two-sided price action. Rising rates tend to have a negative effect on gold while rising geopolitical tensions can be supportive. The U.S. Dollar and Japanese Yen are also likely to see huge price swings over the near-term because of the possibility of aggressive safe-haven trading.