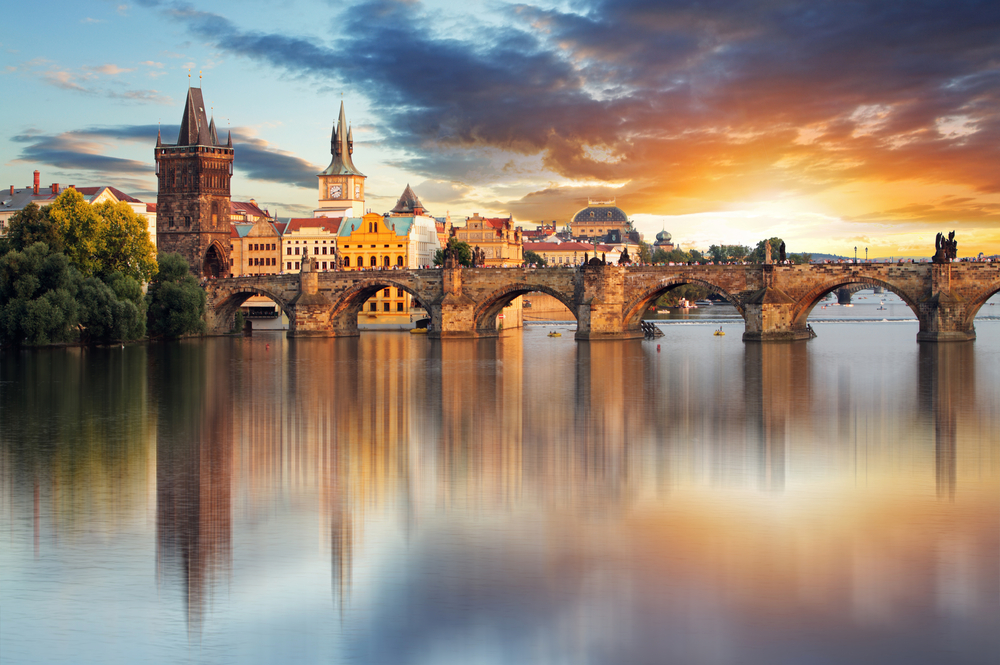 Annual real GDP in the eleven CEE countries will contract by around 5.3% in 2020, compared with 8.9% in the euro area.

We believe that this crisis is different for Central and Eastern Europe. CEE countries are better positioned to cope with the economic fall-out of this year’s crisis compared with the significant ramifications during the global financial crisis of 2008-09.

Three key factors have increased economies’ resilience and supported credit ratings in the region since the global financial crisis. First, the countries have developed more diversified engines of growth with consumption and investment becoming important growth drivers alongside net exports. Rising employment and wages have helped ensure incomes are gradually catching up with those of more mature western European economies.

Anchoring higher growth in the CEE region has been investment, running at a yearly average of nearly 23% of GDP over the past decade compared with less than 21% of GDP in the euro area. However, to maximise the economic impact of such investment, governments need to spend more on training workers and focus on long-term growth-enhancing investment.

The EU’s Resilience and Recovery Plan could emerge as a major supporting factor for such endeavours if governments are prepared to use proceeds productively and comply with ESG-related guidelines, such as investment in renewables and setting appropriate social and governance standards.

We have seen that historical absorption rates of EU budget funding vary substantially across the CEE region. While the absorption rate of European Structural and Investment Funds during the 2014-20 period is currently 55% in the Baltic states, the rate has stagnated at levels around or even below 40% in Romania, Croatia and Slovakia.

Ageing populations require a larger and better-qualified workforce to preserve economic competitiveness over the medium term, and the CEE region is no exception. Subdued productivity growth in many CEE countries has reflected limited spending on research and development, the latter running below a euro area average of 2.2% of GDP yearly and converging only slowly despite inflows of foreign direct investment.

Higher investment in education and research, coupled with institutional reforms to strengthen governance, is key for future sustainable growth in the region.

CEE countries could also accelerate growth by using economies’ potential to accelerate green transitions at a lower cost, given greater scope than western European peers in improving energy efficiency in production and consumption. Long-running disagreements with the EU over the ‘Rule of Law’, even after expected compromise around the EU’s 2021-27 budget, could turn into a more important risk were such disagreements to result in lowered investment from abroad to economies such as Poland and Hungary.