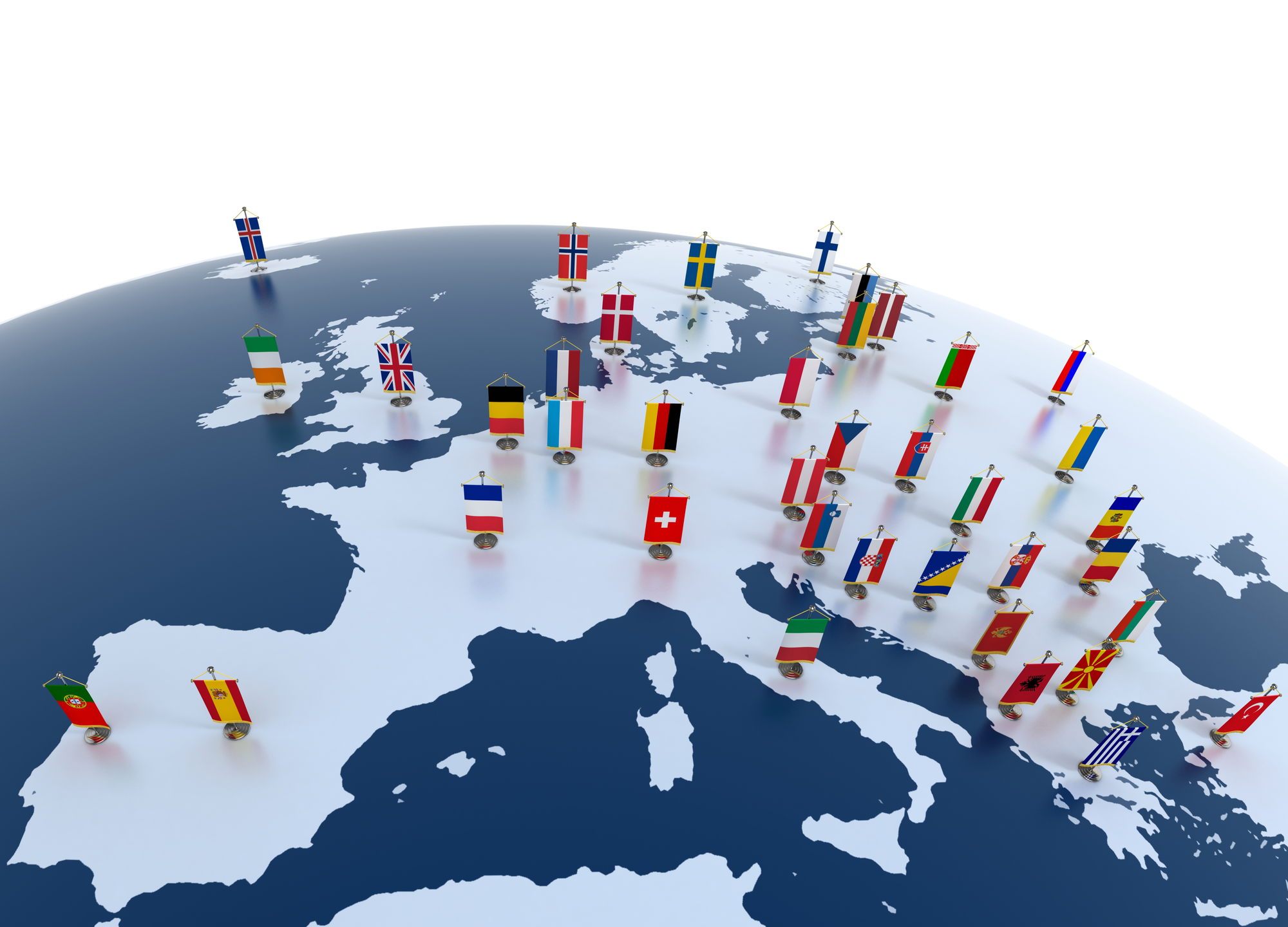 Scope Ratings expects average growth of the central and eastern European member states of the EU (CEE-11) to decelerate to 2-3% this year, a downward revision from our December forecast of 4.6%. Inflation could average close to 10% in the CEE-11 this year.

The readiness of the ECB to provide liquidity support to central banks in non-euro area EU countries is one key sign of European solidarity in the face of Russia’s further invasion of its western neighbour.

More Europe-wide support will emerge from discussions among European Union member states, perhaps along the lines of the Covid-19 EU Recovery and Resilience Facility alongside a reinforced commitment to helping CEE countries reduce their dependence on Russian energy imports.

CEE region especially vulnerable to consequences of the Russia-Ukraine war

The CEE region is especially vulnerable to consequences of this war beyond the region’s obvious proximity to Russia and refugees coming from the Ukraine. The military conflict and sanctions on Russia are stoking inflation by pushing up commodity prices – from oil and gas to metals, fertilisers and food – and disrupting supply chains while manifesting further volatility in financial markets.

Higher commodity prices in the run-up to the war’s escalation had contributed to turning current account surpluses into deficits in Poland (rated A+/Negative), Hungary (BBB+/Stable) and the Czech Republic (AA/Stable) or resulted in widening deficits as in Romania (BBB-/Stable) since the second half of 2021. Prolonged inflation risks squeezing the competitiveness of the region’s exporting sectors.

Conditions put the region’s central banks in a bind

We expect more EU-wide burden-sharing such as the almost EUR 17bn to help Ukrainian refugees and EU member states hosting the displaced persons. Poland has requested EUR 2.2bn from the EU budget in supporting Ukrainian refugees.

The war in Ukraine and sometimes differing approaches to it are changing intra-EU relations, notably between Brussels and its member states such as Poland and Hungary. While institutional disputes between Poland and the European Commission are unlikely to easily subside, the EU might unlock promised funding if the government in Warsaw displays greater respect for the rule of law.

Hungary, however, risks increased political isolation within the EU, increasing uncertainty over its stable inflow of EU funding over the medium run, as reflected in the EU’s upcoming initiation of a conditionality mechanism for Hungary linking EU budgetary financing to adherence to the rule of law.