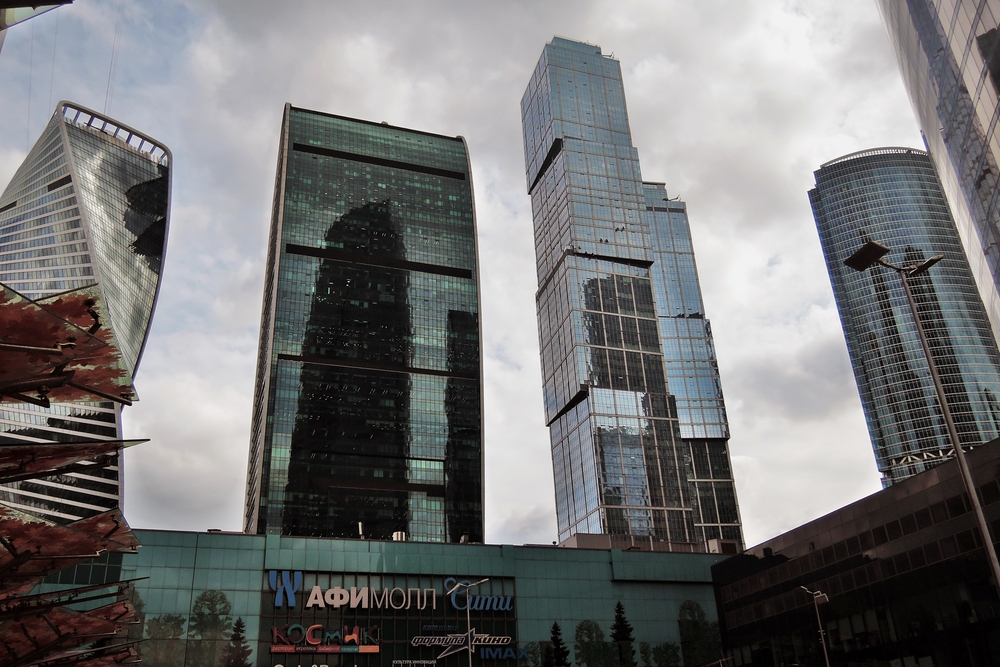 “The capacity to implement bond-buying programmes and interest-rate cuts by central banks has varied considerably across the Central and Eastern Europe (CEE) region, while government borrowing rates have risen in some countries with elevated external-sector and public-finance risks alongside observation of sizeable portfolio outflows,” says Levon Kameryan, an analyst at Scope and author of a new report on CEE capital markets developments.

Overall, in the case of euro area CEE countries, low borrowing rates and investors’ relatively sanguine sovereign risk assessments reflect actions undertaken by the ECB – notably the large-scale asset-purchase programmes – in addition to the euro’s reserve-currency status. 10-year yields for euro area CEE governments increased only modestly so far in 2020 at currently around 0.6% for Slovakia and Slovenia, and below 0.3% in the case of the three Baltic states.

Among non-euro area EU CEE, large-scale fiscal stimulus packages in Poland, the Czech Republic and Hungary are backed by central bank policy responses that mitigate the tightening in financial conditions. Quantitative easing by the countries’ central banks might amount to as much as 10% of GDP in the case of Poland and 3% of GDP for Hungary.

The National Bank of Poland also reduced its reference rate by 50bps twice this year to 0.5% effective from April. The Czech central bank, on the other hand, has not announced quantitative easing so far, but has reduced its benchmark two-week repo rate three times to 0.25% by early May, from 2.25% in February. Hungary’s local-currency 10-year yield has reverted to January levels at 1.9% at time of the writing, after picking up to 3.3% mid-March. On the other hand, Czech and Polish yields of 0.8% and 1.3% respectively are currently somewhat lower than they were in January pre-crisis.

In the region, Romania, however, has less room for a bolder policy response due to elevated exchange-rate risk given a high proportion of foreign-currency public- and private-sector borrowing, as captured in Scope’s BBB-/Negative ratings for Romania.

The Romanian central bank cut its policy rate by 50bps to 2% in March and started its first-ever QE programme in April, although the size is modest. The central bank is unlikely to make further aggressive interest rate cuts that would risk weakening the value of the leu. Romania’s local currency 10-year government bond yield had increased to 4.4% at the time of the writing, from 4.1% as of January lows despite the policy rate cut, reflecting the country’s weak public finances, exacerbated by higher spending triggered by the 2020 crisis.

External risks in Turkey are further exacerbated by economic mismanagement, with real interest rates in negative territory after incremental rate cuts, which have amplified weakness in the exchange rate. The Turkish lira is currently trading around 10% lower against the dollar and 7% weaker against euro compared with end-February. Turkey’s 10-year lira government borrowing rates have increased sharply in 2020, to 13.3% at time of writing, from January lows of under 10%, despite cuts of 250bps in central bank policy rates over the same time period.

In contrast, Russia’s fiscal stimulus has so far been modest, with additional fiscal measures and interest rate cuts likely to be forthcoming given its substantial liquid reserves (National Wealth Fund assets of 11.3% of GDP) and policy space. Direct purchase of government bonds on the secondary market is not expected to be on the central bank’s agenda, but longer-term repo funding of banks to support such purchases is possible.

Russia’s 10-year yield fell to 5.4%, supported by monetary easing, after picking up to over 8% mid-March, when Brent crude oil prices fell below USD 30 a barrel.

Read more in the rating agency’s report on CEE markets

Levon Kameryan is an Analyst in Public Finance at Scope Ratings GmbH.