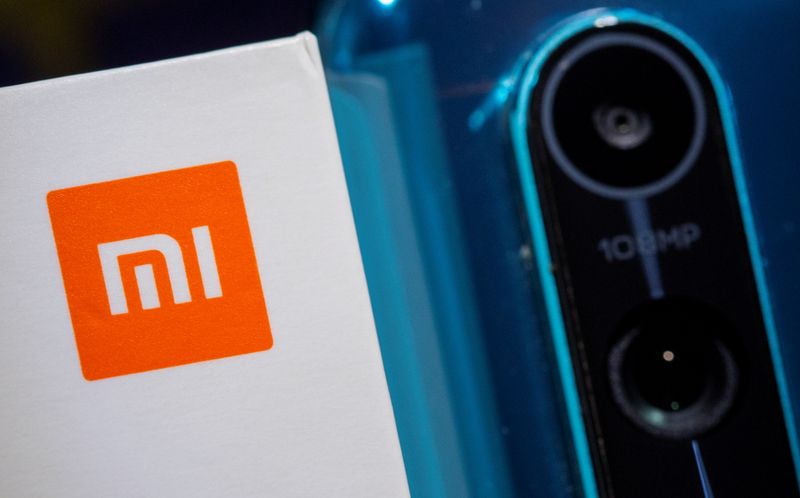 The China Securities Regulatory Commision (CSRC) was responding to social media articles claiming regulators were stepping up scrutiny over Xiaomi-invested companies, some of which are seeking listings.

CSRC said it would continue to vet initial public offering (IPO) plans according to relevant rules and regulations, saying it would treat all applicants fairly and keep policy expectations stable.

“We hope market participants don’t believe in or spread rumours and work together to safeguard a sound market environment,” CSRC said in a statement.

Xiaomi, the Chinese smartphone maker, said in a statement on Tuesday it had launched a lawsuit in response to “fabricated and baseless rumours” online about its industrial chain and investment activities.