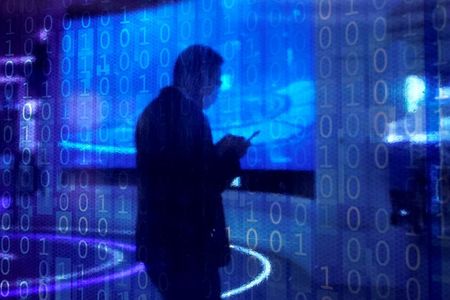 China has been engaged this year in a sweeping campaign across regulators to rein in its massive and free-wheeling online economy, led by giants Alibaba Group Ltd, Tencent Holdings Ltd and others.

In July, the Ministry of Industry and Information Technology launched a six-month regulatory campaign aimed at tackling issues including disrupting market order, infringing on the rights of users, compromising data security and bombarding users with pop-up windows that could not be closed.

“Currently, corporates have increased their awareness of compliance, and some outstanding problems have been solved preliminarily,” Xiao Yaqing, China’s industry and information minister, told the official Xinhua news agency.

He said that the blocking of rivals’ links had been resolved, while uncloseable pop-ups had mostly been eliminated.

Xiao said the ministry will work with other government departments and the industry to ensure more space for the development of small- and medium-sized firms in the sector.