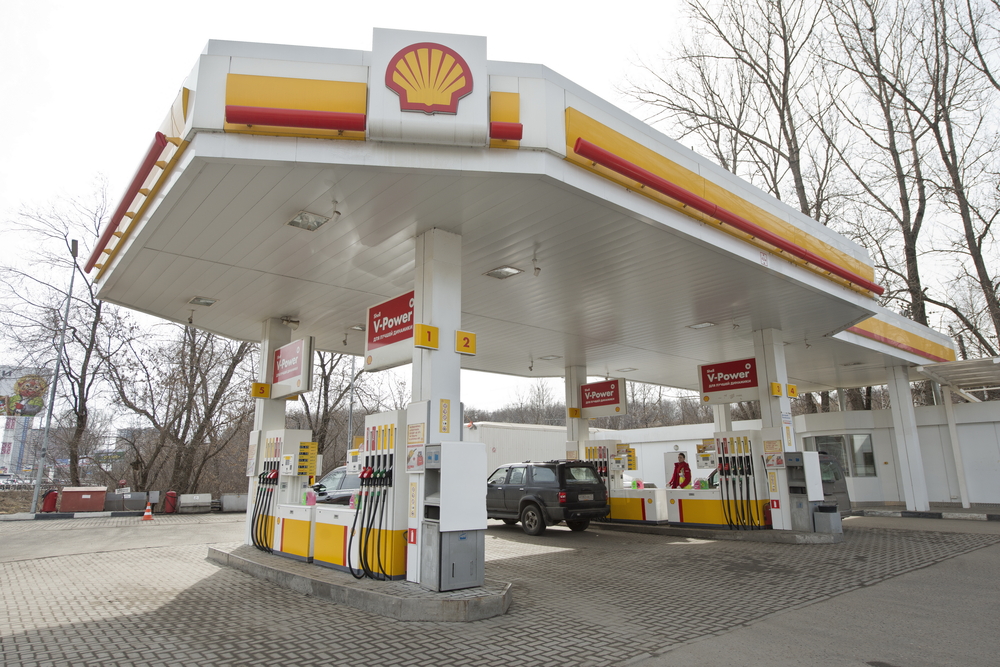 After a Dutch court forced Royal Dutch Shell to commit to much more stringent climate change and energy transition strategy, US majors ExxonMobil and Chevron also were defeated in their general shareholders meetings.

The American giants were hit by landmark victories of activist shareholders, as the latter gained seats on the board of ExxonMobil and others. With calls on mainstream oil and gas companies, activists and NGOs are trying not only to speed up energy transition strategies worldwide but also force oil majors to cut their production and emissions. The Dutch court case could be a watershed verdict, as the judge ordered not only Shell to cut emissions more than was proposed by the company, but also stated that Shell is responsible for the emissions of all parties in its value chain, which includes suppliers, buyers and consumers.

This activist onslaught on Big Oil was supported by a bombshell report of the International Energy Agency (IEA), Net Zero by 2050. The former oil and gas focused energy agency of the OECD stated bluntly that the world should stop investing in new oil and gas immediately. As expected, mainstream and activist media took all of these developments as a major watershed issue, the end of oil and gas was proclaimed already by some.

Since this media-genic bloodshed scenario, in which the end of Big Oil was proclaimed, some realism has returned in the market. After a short period of silence, the hydrocarbon giants started to react. In addition to the so-called Seven Sisters (IOCs), OPEC member countries already declared the ongoing IEA strategies as flawed, not relevant and having no impact on their own operations. In a reaction to the press, Saudi energy minister Prince Abdulaziz bin Salman stated “”I would have to express my view that I believe it is a sequel of the La La Land movie”.

He also asked the media “why should I take it seriously?” The Saudi official reacted to the statement by the IEA that to reach Net Zero by 2050 that oil supplies have to shrink by 8% per year, reaching 24 million bpd by 2050, in comparison to around 100 million bpd before COVID-19 hit. The Saudi reaction, supported by other OPEC members and Russia, already is proving to be right. Just shortly after its own report, the IEA needed to come out with a statement that global oil demand is showing high growth potential, hitting soon pre-crisis levels.

It seems that activist shareholders and NGOs still don’t understand the pivotal role of oil and gas in the economy. Without any other options, demand is set to grow, hitting soon 100 million bpd levels again, while no peak yet to be expected. Some could even argue that to force IOCs and other listed oil and gas operators to change their strategies and divest major parts of their business to reach Paris Agreements or the EU 55% emission reduction targets is setting up the hydrocarbon sector for a major shakedown and revamp of national oils. In the end, the next decades oil and gas will be needed, especially to stabilize the immense energy transition being implemented.

Without natural gas especially, formerly supported by the IEA as fuel of choice for the energy transition, the global energy system collapses. A major inherent flaw of activists and NGOs worldwide is that they want companies like Shell, Exxon or BP to commit suicide. By forcing them to sell assets, their specific emissions will be going down, but overall the vacuum created in the market will be filled by others. The “Others” are either private equity companies, which are not listed so no 3rd party influence, or national oils.

The latter, even acknowledged by the IEA, are looking at a very bright future. Removing production of IOCs will be not lost forever, but change into the hands of others. Supply however could be partly hampered, or politically influenced in future. Stability of hydrocarbon markets is needed, not only to commit to a sustainable economic future, but also to have the financial powers to put energy transition powers in place. The Seven Sisters will not be able to implement the major new green investments without having access to capital. Without high revenue levels from oil and gas, no options will be available to commit to lower risky projects such as offshore wind, solar or hydrogen.

In the short to mid-term, instability will be increasing substantially. Major new oil and gas projects, needed to even keep current demand-supply in check, are being threatened. If IOCs are leaving the market even more, consumers and industry will be at the mercy of private equity production parties or geopolitically instigated national oil companies. The latter two’s main strategy will be to maximize revenues, not to maximize production. Further price increases will be the result, which ever new party is owner of the fields and reserves.

For energy transition goals, higher oil prices are not the solution, as margins will attract investments, especially in a financial system looking at a glut of options. Renewables should be opting for higher production while removing demand, the latter would result in lower prices and less market interest. The current move is a Pyrus victory in Lala-land. Demand is growing, prices are still not high enough to constrain economic growth.

With oil prices at $70-80 per barrels, supply will be available but now regulated by out-of-reach parties for activists. Setting up IOCs to fall is reaping higher oil prices and continuing investments, whatever Western financials are stating. Current Green Washing accusations will now be based on upward pressure on US Dollar (Greenback) levels. Activists are clearly unknowingly pushing the world to higher prices, with geopolitically constrained supply options.