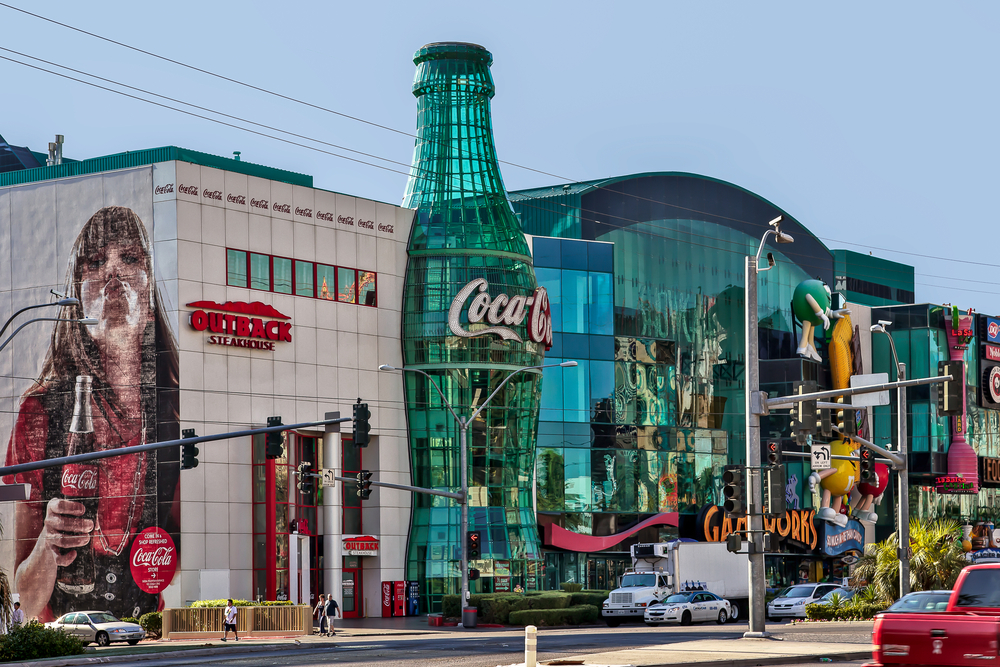 The shares of Coca-Cola have been rallying since the US market opened thanks to the company’s earnings surpassing analysts’ estimates.

Leading beverage manufacturer Coca-Cola reported its third-quarter earnings earlier today, and it has outperformed analysts’ expectations. The company’s revenue surpassed what Wall Street analysts had expected as the global economy recovers from the Coronavirus pandemic and more people return to work.

Chairman and CEO of Coca-Cola James Quincey pointed out that the beverage company is slowly coming out of the pandemic, and its business is getting stronger. He added that Coca-Cola is gaining strength in its away-from-home channels, with the re-opening of restaurants and movie theaters boosting the company’s revenue.

The company’s net sales surged by 16% to $10.04 billion from $8.65 billion in the same quarter of last year. The earnings recorded in Q3 surpassed the analysts’ estimate of $9.75 billion. A huge chunk of Coca-Cola’s growth came from organic revenue, which went up by 14% in the last quarter. The organic revenue excludes the impacts of foreign currency, acquisitions and diversifications.

KO Up By 2% Since Market Opened

The shares of Coca-Cola have been rallying since the company reported its earnings during the early hours of today. Since the market opened today, KO is up by 2.19%, and it is trading at $55.68 per share.

The stock is starting to recover following poor performances last year due to the Coronavirus pandemic. Year-to-date, KO is up by nearly 4%, despite losing 2% of its value during the second quarter of 2021.