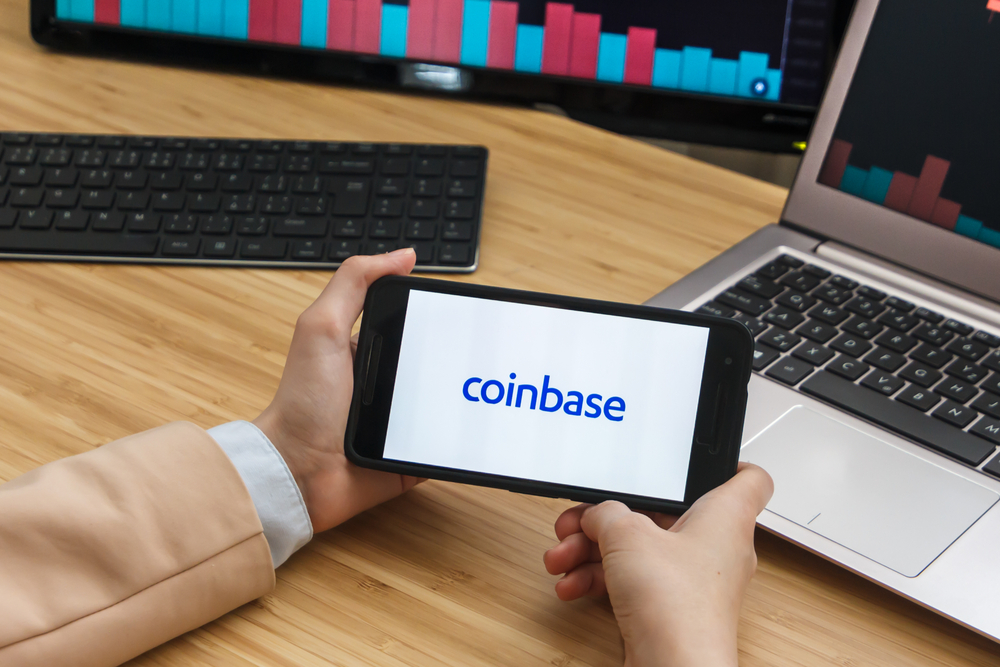 Coinbase Global, the world’s largest crypto exchange by trading volume, has announced plans to widen its employee base this year.

The company announced on Tuesday that it will add up to 2,000 employees this year to expand its product, engineering and design departments. Coinbase also claimed “enormous product opportunities” in Web3, a third-gen internet based on blockchain.

The addition of new players into various teams will help drive the next generation use case of crypto, L.J. Brock, Chief People Officer at Coinbase, wrote:

“We’re also expanding to include products that host user-generated content like NFTs, and we’re excited about our ambitious plans for the future of Coinbase Wallet, enhancing security, ease of use, and accessibility.”

Coinbase announced in January that it is giving employees, 4 weeks of ‘deliberate recharge time’ in order to prevent burnout. This is the time the entire company will shut down to prevent work piling up, the company said at the time.

“We expect our employees to take 100% responsibility for achieving our mission, but we also empower them to work in the way that’s best for them,” the company noted.

With more employee perks, the company noted that it is looking for candidates that take a “mission-focused” approach to their work.

“We prioritize clear communication, efficient execution, and continuous learning, among other qualities,” it noted.

Coinbase and the Digital Asset Market

Coinbase became “asset agnostic” last year, by including a number of digital assets into its trading platform.

The exchange added a whopping 83 assets to its trading list in 2021. Apart from the traditional crypto assets available on the platform such as Bitcoin, Ethereum, Bitcoin Cash, USD Coin, Tether, Dash, and Litecoin; Coinbase also added Ethereum tokens such as IDEX, Moss Carbon Credit (MCO2) ShapeShift Fox Token (FOX), among others.

The company saw a sharp increase in its revenues and active traders after crypto adoptions soared in 2021. The blog noted,

“Whether the market is up or down, we see a clear opportunity, making Coinbase one of the most exciting places to work right now.”