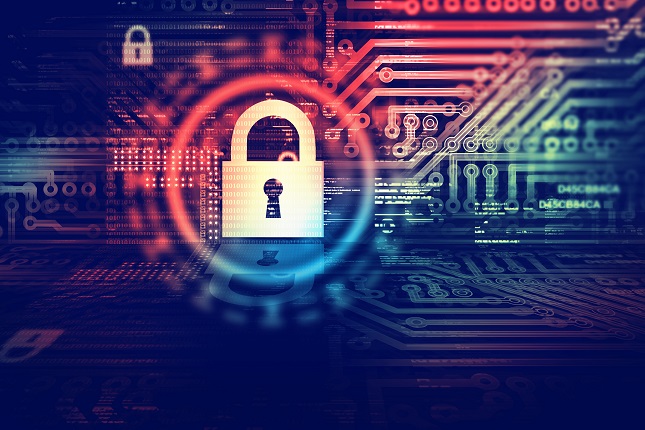 However, cryptocurrencies have been trading in a relatively stable range the past few days, Bitcoin among them.

Coincheck which operates in Japan was targeted and over 530 million U.S Dollars’ worth of cryptocurrency has reportedly been stolen. However, Coincheck admitted the hack promptly and has promised to reimburse traders. Also, it should be noted the broad cryptocurrency market reacted in a tranquil manner and range trading has been prevalent in the short term.

Bitcoin has produced relatively calm trading the past ten days. The price of Bitcoin is near 11,300 U.S Dollars per coin. Resistance continues to look like 12,500 and support appears to be around 10,000 U.S Dollars. The stability of Bitcoin appears to be consolidation as traders await the next breakout. And the question being asked, is if Bitcoin will find more buyers in order to propel it higher, or if this is the calm before another selling storm?

Due Diligence Remains Vital for Traders

News of the Coincheck exchange hack in Japan has spurred on more talk about the need for regulation globally. However, the real concern which traders need to consider is the cybersecurity of the exchange they are using. Due diligence when trading cryptocurrencies are vital.

It has been announced Geneva, Switzerland will host a Blockchain & Bitcoin conference late in February, which will also focus on Initial Coin Offerings.