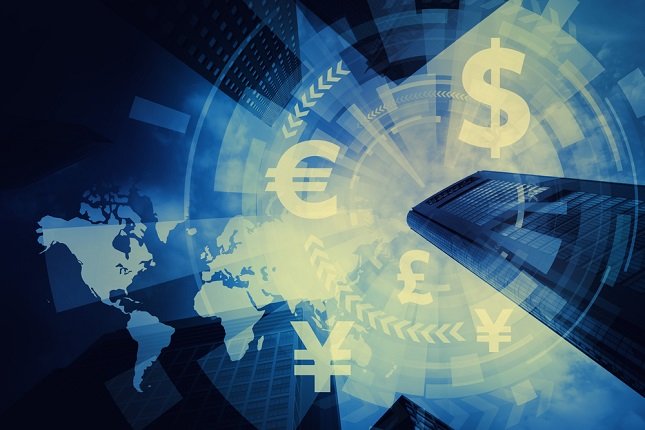 Macroeconomic data out of the U.S on Monday delivered another set of disappointing numbers, with service sector activity easing in May, according to the ISM report, despite an increase in payrolls, with the new orders sub-index also falling in the month, pointing to possible further weakness in the months ahead.

We have seen the Dollar on the slide as a result of the weak figures, the Dollar Spot Index down 0.10% at 96.704 at the time of the report, concerns over Comey’s testimony on Thursday leaving the Dollar on the defensive as the markets consider the possibility of Trump being dragged into the investigations, currently focused on members of his administration.

Macroeconomic data out of the U.S is limited to April’s JOLTs openings this afternoon, which will provide little opportunity for a Dollar bounce back should the numbers be in line with forecast, the latest stats out of the U.S creating greater concern over the U.S economy, weighing on hopes of a 2nd quarter rebound from the weakness in the 1st.

The weakness in the Dollar will certainly be a welcome outcome as far as Trump is concerned, though it’s highly unlikely that this was the intended path to Dollar weakness, with hopes of a fiscal stimulus package at some point this year continuing to diminish as a result of the administration’s distractions.

Thursday remains a pivotal day from the market’s perspective, with Comey’s testimony coinciding with the UK General Election, which is getting perhaps more airtime than other events, as the Conservative Party lead appears to have been eroded according to certain polls, while others continue to support a Tory majority come the early hours of Friday morning.

The pound has managed to strengthen despite fears of the Tory party failing to win a majority, the general consensus being that the polls are likely to have overstated support for the Labour Party, whilst also understating support for the Tories. The view comes from previous elections and the 2015 election in particular.

With cable up 0.17% at $1.2926 at the time of the report, moves through to the close will be dependent upon election poll numbers, with the pound certainly ripe for a tumble should the Tory lead narrow further, with the markets ignoring the weaker service sector numbers released on Monday morning, which support the BoE’s outlook on the UK economy through the remainder of the year. For now the macro will likely continue to be brushed aside by the markets, with the direction of the pound hinged on the elections and ultimately the terms under which Britain will leave the EU.

While the Dollar and the Pound take the limelight, the EUR continues its upward move towards $1.13 levels ahead of Thursday’s ECB monetary policy decision, with stats out of the Eurozone this morning limited to April’s retail sales figures, forecasted to rise further off the back of March’s 0.3% increase despite the unexpected fall in retail sales in Germany according to figures released last week.

We will expect the EUR to remain in stealth mode, with the markets in risk aversion mode as noise from the Middle East adds to a laundry list of things that the markets need to consider through the remainder of the week. The Yen has gained 0.70% against the Dollar to sit at ¥109.68, with gold up 0.72% at $1,289.07, not far off $1,300 levels likely to be hit before the main events of the week.