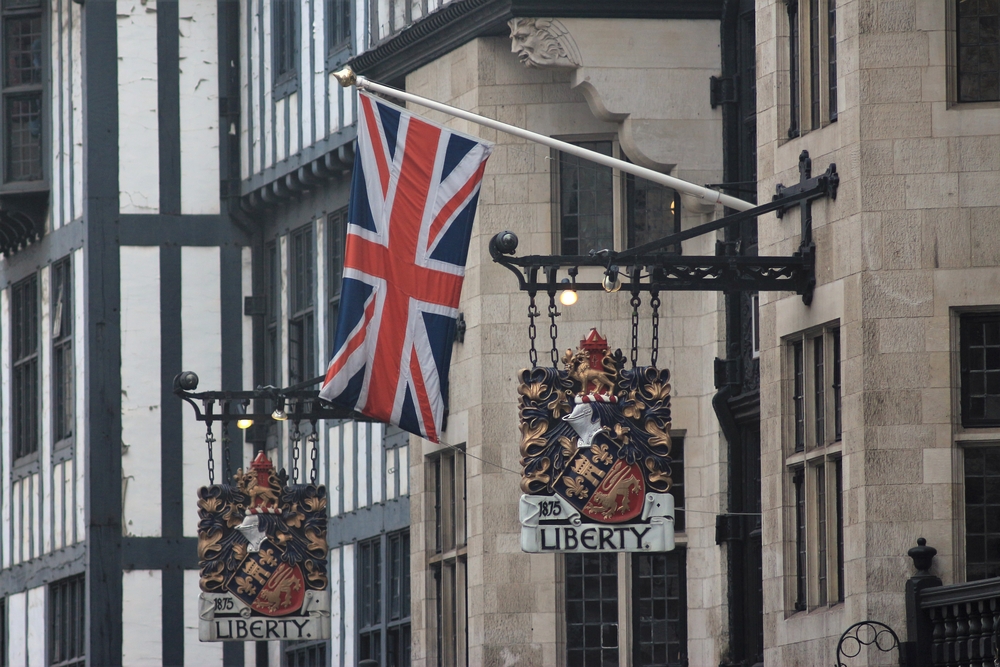 The United Kingdom faces a challenging fourth quarter with crises that stretch from fresh corona lockdowns to an expectation of sharply higher unemployment to prolonged negotiations still to come before a Brexit year-end deadline.

“We anticipated renewed partial lockdown and more intensive restrictions in the United Kingdom to arrive by Q3 and Q4 under our baseline scenario in July’s Q3 2020 Sovereign Update,” says Dennis Shen, primary analyst for the UK at Scope. “Here, we anticipated a deceleration in the UK’s recovery in the 2H 2020 with moderate economic contraction by Q4 GDP relative to Q3 in following the rapid economic gains between April and July.”

“As economies reopen, coronavirus cases rearise, and fresh restrictions follow – even though governments and public health sectors are considerably better prepared during this second wave.”

So far, the UK is trying to contain the breakout with “lockdown lite” actions taken at sectoral and local levels such as limiting the number of people in a social group, as well as stricter local measures in virus hotspots.

Rules that restrict economic activity – most critically within the UK services sector – and thus adversely impact demand and labour markets are occurring while the UK is phasing out current furlough wage support policies by end-October to be replaced with a six-month “Job Support Scheme” to subsidise wages for short-time work.

“The premise to this change in policies to abet market-based economic adjustment and arrest the sharp increase in public debt is understandable given many of the jobs may not come back and in view of a public debt ratio we see rising past 110% of GDP in 2020, after 85% in 2019,” says Shen. “However, there will be, in following, a significant increase in unemployment due to this policy transition, with the effects to reverberate across the economy in the fourth quarter and into 2021 as lost subsidised income and resulting curtailed private final demand interact with economic losses from renewed economic and social restriction.”

A year-end no-deal Brexit is unlikely; an agreement of some kind late in the year more probable

The public health and unemployment crises gather as Brexit negotiations enter a critical three-month stretch, including this week’s nominal final round of formal negotiation, before the transition state ends in December.

“We have considered a year-end no-deal Brexit as unlikely, especially amid a global health emergency that’s elevated the need for just-in-time supply chains and given political sensitivities of any Brexit disorder around the end-year Christmas period,” says Shen. “Instead, a last-minute agreement late in the year of some kind that avoids no-deal, announces progress made since March in free trade talks and gives the UK and the EU potentially additional time by extending standstill conditions for most if not all goods trade temporarily into 2021 to allow continued negotiation, give any time needed for Treaty ratification and/or support necessary preparations around customs infrastructure appears more likely.”

“No-deal remains unlikely from multiple vantage points – whether due to the significant economic, financial market, social and political dislocations that’d ensue – including probable loss of life amid the pandemic, the succour no-deal could give nationalists in Scotland surrounding independence, the frictions to trade no-deal facilitates within the UK itself between Great Britain and Northern Ireland or between the county of Kent and the rest of England in travel to Dover, the fact the UK is unprepared currently to replace arrangements with many global trading partners it benefits from preferential trade within the EU customs union, or the damage a no-deal scenario could deal to EU-UK relations longer term for both counterparties in key strategic areas.”

Things on Brexit could get worse before they get better

“The Internal Market Bill detailed earlier this month was likely designed to add pressure in trade negotiations – similar to the tactical use of parliamentary prorogation in 2019 – with the intention that such pressure could force the EU to back down on some negotiation red lines,” adds Shen.

“As such, things on Brexit could easily still get worse before they get better – with uncertainty looming around how much progress will have been made before a self-imposed 15-16 October European Council deadline. However, we maintain the view that even were the UK to agree on terms with the EU ultimately, there’s an ongoing cost of Brexit uncertainties as future relationship negotiations drag on into 2021. Entering 2020, we estimated this Brexit cumulative cost in lost output had already totalled to over 1.5% of UK GDP.”

“With protests against coronavirus restriction, higher short-run unemployment and banks relocating operations to Europe, economic output is foreseen contracting in the fourth quarter and the robust recovery foreseen in 2021 will take some hit,” says Shen. “This holds important credit implications for the United Kingdom’s AA/Negative ratings were economic uncertainty and rising public debt to not be firmly addressed.”