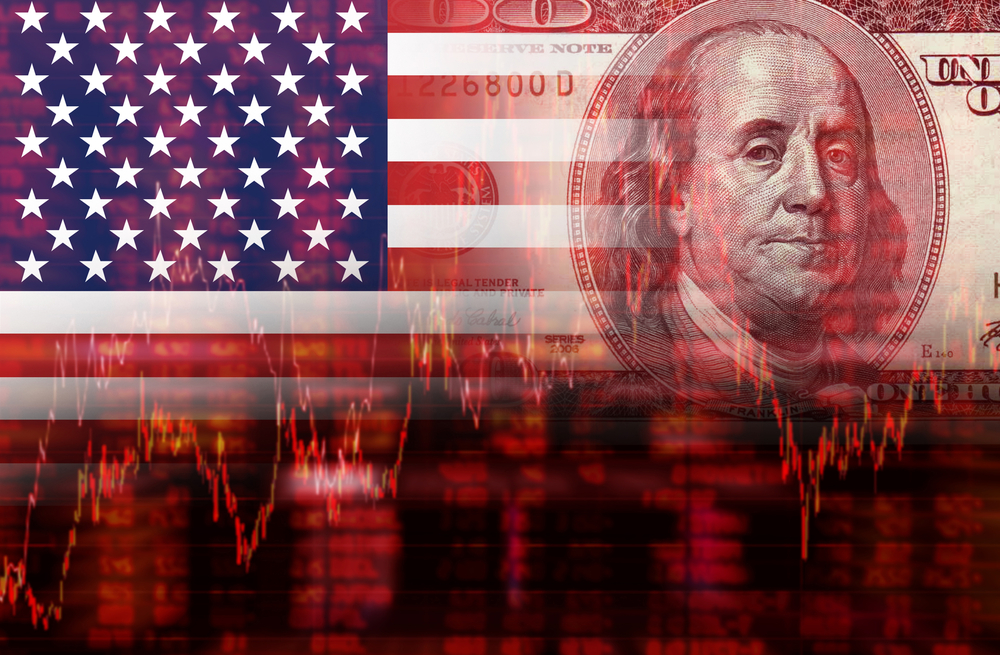 It was another relatively quiet start to the day on the economic calendar. The Kiwi Dollar was in focus in the early part of the day.

Away from the economic calendar COVID-19 continued to be a major source of angst for the markets, as new cases surged in the U.S.

Electronic card retail sales increased by 16.3% in June, following a 78.9% jump in May.

By Industry, the movements were:

A lack of stats leaves the EUR in the hands of market risk appetite on the day. With the ECB in action next week, COVID-19 and geopolitics will be key drivers early on in the day.

It’s also a particularly quiet day ahead on the economic calendar. There are no material stats due to provide the Pound with direction.

A lack of stats leaves the Pound in the hands of Brexit and market risk sentiment.

It’s also a relatively busy day ahead for the U.S Dollar. Later today, wholesale inflation figures for June are due out later today.

Barring particularly dire numbers, however, the stats should have a muted impact on the Dollar and risk sentiment.

Expect any chatter from Washington and COVID-19 updates to remain in focus.

It’s a relatively busy day ahead on the calendar. June’s employment figures are due out later today. Expect the numbers to have a material impact on the Loonie, with the BoC in action next week.

Away from the economic calendar, sentiment towards the economic outlook and demand for crude will also provide direction. The IEA’s monthly report will draw attention today amidst the risk-off sentiment.