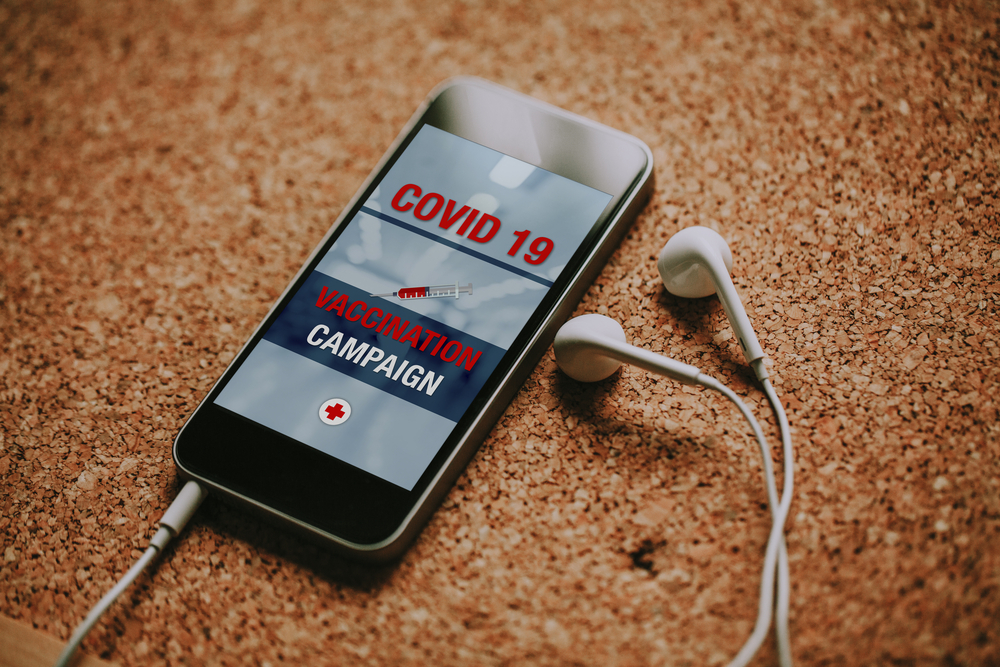 With a number of nations in the process of delivering vaccines to high priority recipients, the focus is now shifting to the timelines.

Key considerations for governments as well as the global financial markets include:

A number of countries were swift in pre-ordering COVID-19 vaccines from pharmas. Governments had placed orders well in advance of any clinical trial results.

In viewing pre-order numbers, richer nations pre-ordered from multiple pharmas. Governments also ordered in excess of total populations in some cases. The excess orders were likely made to ensure sufficient doses, with the availability of vaccines likely to be staggered.

BioNTech/Pfizer Inc. was the first to receive emergency approval, with Moderna Inc. and AstraZeneca next in line.

Looking at pre-orders across the most adversely affected nations, the numbers are quite telling:

While the number of pre-orders is on the higher side, it is worth noting, however, that more than 1 dose is required for effective inoculation.

This means that, for the U.S, there are sufficient doses to vaccinate the entire population. This is not the case for many of the above countries, however.

Assuming that each nation eventually receives all pre-ordered vaccines from the three leading pharmas, vaccine coverage is as follows:

All other governments have pre-ordered vaccine doses that fall short of total population numbers.

Australia (87.6%) and the EU (78.2%) currently fall short but will likely be in a position to bridge the gap as more vaccines become available.

Other nations, however, will likely be in for a long wait. For poorer nations, a cost-effective, single-dose vaccine is needed. As importantly, will be storage requirements for the vaccines. Poorer nations, for instance, may not be able to store and distribute the BioNTech/Pfizer Inc. vaccine.

Amongst the most adversely affected COVID-19 nations, two nations stand out in terms of population coverage.

From the numbers alone, a clear divide exists across the globe and, more importantly, suggests that the pandemic will remain for some time to come.

Mindful of the above vaccine to population coverage figures, it is worth noting the latest COVID-19 cases.

While easier to consider for the above nations, vaccine allocation across the EU is a more complicated matter.

Some nations are more adversely impacted than others, these being France, Germany, Italy, and Spain. It is therefore more likely that these nations would receive a greater allocation than the likes of Estonia, which has only reported 19,271 cases.

When considering the total number of reported cases and deaths and effective containment measures, there is a reason for some nations to hold back from 100% population coverage.

Australia, amongst a number of other nations, were effective in preventing a far higher number of cases. Vaccinations in major cities, as opposed to rural areas, would likely deliver adequate protection against the virus.

For countries, such as Brazil and India, however, the COVID-19 numbers suggest that far greater coverage is needed.

A lack of vaccine coverage should therefore be a concern until cheaper alternatives are available.

A number of other pharmas are in the midst of clinical trials, with vaccines likely to be available early next year.

These include Johnson & Johnson, which has been playing catch up in the last few months. From Russia and China, there are also two vaccines that are drawing international interest:

Sputnik V: The Gamaleya Research Centre, which has developed the Sputnik V vaccine has announced up to 2-years of immunity against COVID-19. This is far greater than those of BioNTech/Pfizer Inc. and Modena Inc. that are likely to offer up to five months of immunization. Additionally, the vaccine has a reported efficacy rate of 91.4%.

While countries such as the U.S may refrain from ordering Russia’s Sputnik V, Brazil, India, and other adversely affected countries will likely benefit.

Sinopharm: China produced, there are reports that as many as 1 billion doses of China’s vaccine will be available next year. China is not solely reliant upon domestic vaccines and has pre-ordered the WHO-backed COVAX and 100 million Pfizer Inc. doses. The UAE is currently administering the Sinopharm vaccine.

The next step in the fight to end the COVID-19 pandemic is for government agencies to approve vaccines.

To date, Bahrain, Saudi Arabia, Singapore, the UK, and the U.S have approved the BioNTech/Pfizer Inc. vaccine. As previously mentioned, other vaccines are already being administered, though more approvals are needed.

Later today, the FDA is also set to review the Moderna Inc. EUA, with emergency approval anticipated following the review findings earlier in the week.

The EU has also had to bring forward its review timelines, with the EMA set to review the Pfizer Inc. vaccine on 21st December. This had been originally diarized for mid-January.

For India, completion of the Sputnik V clinical trials will then allow the review process to begin.

As pharmas begin to deliver vaccines across the world, government agencies have had to prioritize vaccine recipients.

The general trend has been to prioritize the most vulnerable. These include front line workers, such as 1st respondents and care home facility workers, and elderly patients.

A number of key agencies have announced the following priorities:

UK: The Joint Committee on Vaccination and Immunisation (“JCVI”): The UK’s “JCVI” announced that the first priorities should be the prevention of COVID-19 mortality and the protection of health and social care staff and systems.

U.S: The CDC’s phase sequence leaves adults with high-risk medical conditions and the over 65s in phase 1c.

In phase 1a are healthcare personnel and LTCF residents, with phase 1b including essential workers.

The EU: The European Centre for Disease Prevention and Control provided guidance on prioritization earlier this month. As was the case with the U.S and the UK, healthcare workers, the elderly, and persons with certain comorbidities form the priority groups. Due to likely shortage, however, groups will likely become smaller.

As more nations approve the COVID-19 vaccines, the pressure will mount on pharmas to produce more doses to meet demand.

Beyond AstraZeneca and Johnson & Johnson, more vaccine options are going to be needed to bring an end to the pandemic.

Key through the remainder of this year and the 1st quarter of next year, however, will be the vaccination of high priority groups.

Success in vaccinating the most at risk in a timely manner will then bring forward the timelines to vaccinate general populations.

We can expect further priorities to be issued, which will likely be dependent upon the vaccination process in the coming months.

Countries may have pre-ordered sufficient doses for total population coverage. These counties will need to receive these orders, however, to bring the virus under control.

Assuming that there are no adverse effects from vaccines becoming available, the focus will remain on production, distribution, and new vaccines to market.

Once mass inoculation is in process, an end to the pandemic will be in sight.