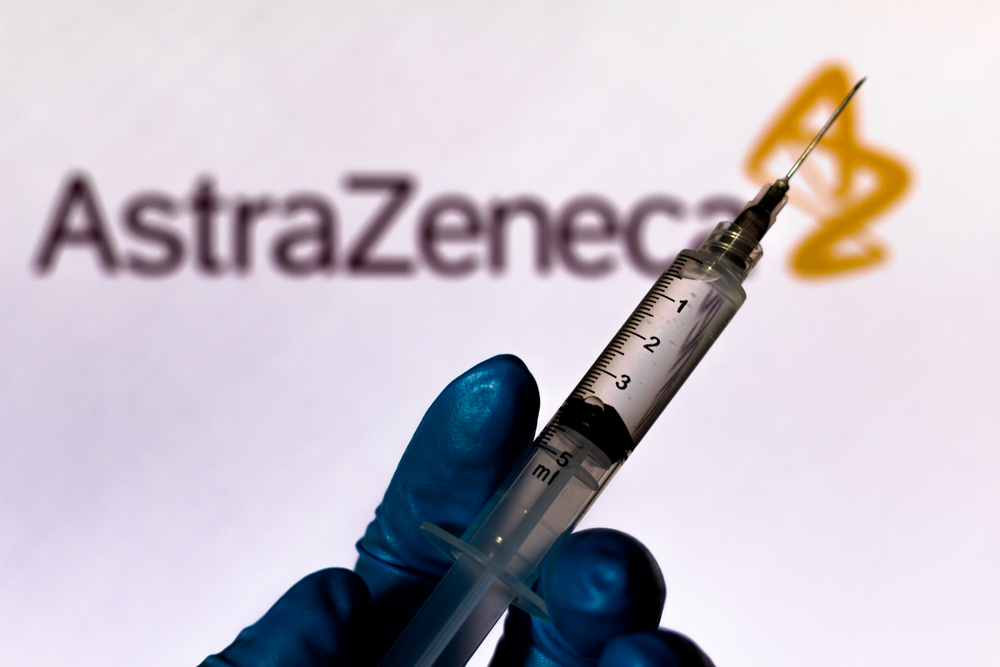 AstraZeneca and the University of Oxford

At the start of the week, yet more good news greeted the markets on the COVID-19 vaccine front.

AstraZeneca, teamed with the University of Oxford, announced an efficacy rate of 90% from phase 3 trials.

The devil was in the details, however. Efficacy rates varied depending upon the dosage regimen chosen. The average efficacy rate from the combined regimens was actually 70%.

While this was a particularly weak result, one dosage regiment did deliver a 90% efficacy rate. The dosage regimen would require a half does and then a full dose at least one month apart.

Of greater significance was the reported cost of production of the vaccine. Having already stated that there would be no profits derived from the vaccine, the vaccine is reportedly cheaper than a British cup of coffee.

Perhaps of even greater significance is the fact the vaccine can be stored at between 36F and 46F.

For Pfizer Inc. and Moderna Inc., the vaccine needs to be stored at particularly low temperatures that increase storage and transportation costs. Storage temperatures of as low as -90F for Pfizer Inc.’s vaccine also raise questions over global delivery.

Back in the Press but for the Wrong Reasons

Following the positive results from earlier in the week, AstraZeneca and the University of Oxford are back in the press. This time around, however, it’s for all the wrong reasons.

Questions have been raised over the vaccine trial methodology. Reports have surfaced that the dosage regimen delivering an efficacy rate of 90% excluding trial participants over the age of 55.

This means that AstraZeneca only included the “most at risk” in the 2nd dosage regiment that resulted in an efficacy rate of just 62%.

Also of concern is the fact that the efficacy rates varied by such a large degree depending upon dosage regimen. A half dose followed by a full dose delivered better results that raised further question markets over clinical trial parameters.

In terms of credibility, things couldn’t get much worse for the partnership. The more effective half dose/full dose regimen was actually in error.

The loss of credibility and lack of trial data for the over 55s in the 90% efficacy rate dose regimen raises too many unknowns for government agencies such as the FDA to approve a EUA.

It’s therefore unsurprising that AstraZeneca has seen its share price fall from a Monday high £83.24 to a Wednesday low £78.00. That’s a 6.3% slide peak to trough in response to the negative news. On Wednesday, AstraZeneca ended the day at £78.08.

When you include the UK’s 1,557,007 total cases the total number of cases gets much closer to the 10 million mark.

Containment measures across the EU member states and the UK, however, should see the number begin to plateau.

For now, it is a different story for the U.S, which has yet to reintroduce nationwide containment measures.

When considering the U.S numbers, both Pfizer Inc. and Moderna Inc. will likely be inoculating the U.S before many other nations.

The markets are now in wait-and-see mode, as the FDA prepares to review clinical trial results on 10th December.

Between now and then, updates on production capacity and logistics will be watched closely.

There is one other factor for the markets to consider, however.

Governments have preordered from Pfizer Inc. and Moderna Inc. and other pharmas. When considering the size of orders from both the U.S and from the EU and Japan, it may take some time for vaccines to reach other countries.

This could lead to a global economic decoupling, which would raise questions over the market optimism of a 1st quarter economic rebound.

Pfizer Inc. has reportedly announced plans to produce 50 million doses by the end of this year. The company then has a target of producing 1.3 billion doses for next year.

Pre-orders for Pfizer Inc. alone, alongside manufacturing targets, certainly suggest the need for 2 or even 3 other vaccines.

With AstraZeneca and the University of Oxford vaccine trial results now in question, the door is now ajar for the likes of Johnson & Johnson and Novavax to play catch up.

As mentioned earlier, once the emergency approvals are in place, vaccine production will be the next area of focus.