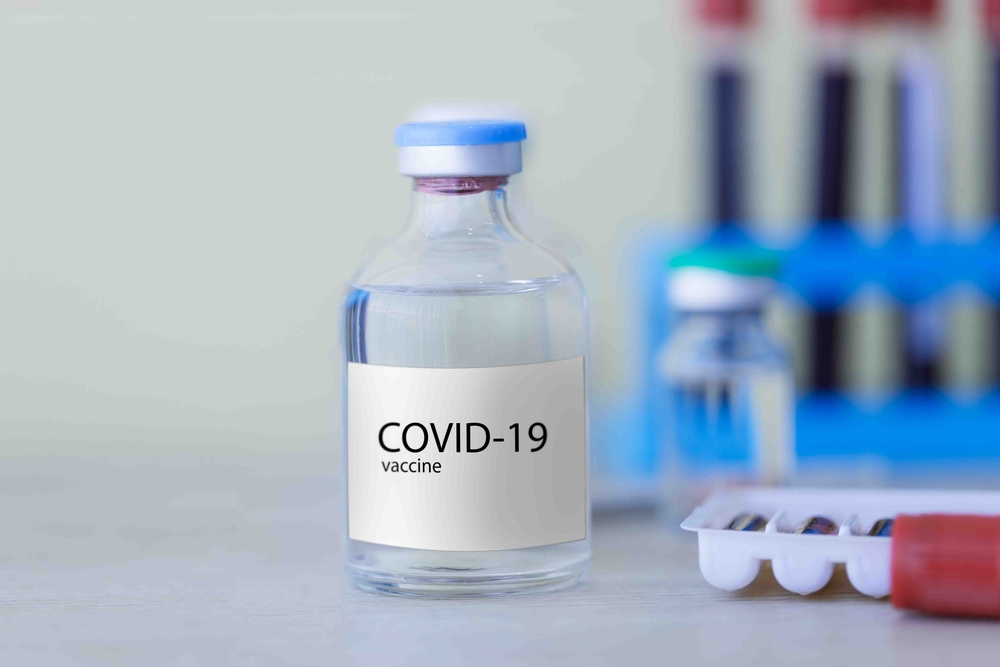 The Pfizer Inc. and BioNTech partnership continue to lead the way. They have made progress towards the required emergency approval and distribution.

Unsurprisingly, the wealthier countries have made pre-orders of COVID-19 vaccines that could leave 3rd world countries waiting on a vaccine for some time.

According to recent reports, the U.S, the UK, Japan, and Canada have over-ordered enough vaccine doses.

The Duke Global Health Innovation Center has released a breakdown of pre-ordered vaccines by country.  It doesn’t bode well for many nations.

Focussing purely on the 3 front runners, Pfizer Inc., Moderna Inc., and AstraZeneca, pre-orders are as follows:

Based on these figures and assuming that all three vaccines receive approvals by the respective countries, Canada would have 127.7% population coverage. As previously mentioned, Japan (114.6%), the UK (108.7%), and the U.S (106.6%) have also ordered doses in excess of population numbers.

Governments of poorer nations are unable to pre-order in sizeable numbers. Additionally, poorer nations have looked to take advantage of AstraZeneca’s no profit pledge.

Many nations, therefore, have only pre-ordered from a single pharma. This could leave them without an effective vaccine should emergency approvals not be forthcoming.

The U.S, the UK, Japan, and Canada have spread their pre-orders across the 3 pharmas to avoid such an eventuality.

Other nations have not, with a number of highly populated, but poorer nations, placing orders only with AstraZeneca.

In the wake of last week’s bad press, however, news has hit the wires that AstraZeneca is addressing issues raised.

AstraZeneca has announced that the vaccine will undergo a new global trial to address the concerns raised. That means, however, that any FDA approval will likely be delayed.

By contrast, the UK government has submitted a request to the MHRA to being the approval process. The AstraZeneca and University of Oxford partnership is a British bid to deliver a vaccine. A significantly lower price per dose and the ability to transport the vaccine at higher temperatures has driven demand from countries around the world. Failure to deliver will leave many nations without, which could lead to quite dire consequences.

It goes without saying that not all agencies responsible for approving vaccines are as strict as the likes of the FDA. That will be of some comfort for poorer nations.

Without the AstraZeneca Vaccine

For Britain and the U.S, removing AstraZeneca’s pre-orders would leave both short of inoculating their entire populations. The same is the case for Japan. In fact, only Canada would still have pre-orders that exceed the total population if AstraZeneca’s vaccine does not receive approval.

Things are far worse for countries such as Indonesia, India, and Brazil, however. These nations have only placed pre-orders with AstraZeneca.

The cost of both Pfizer Inc. and Moderna Inc.’s vaccines are significantly higher than that of AstraZeneca. This would likely lead to far lower vaccine coverage and leave the respective countries at the mercy of COVID-19. Only the wealthier population of these countries will be in a position to pay for the Pfizer Inc. vaccine for example.

Looking at the latest COVID-19 numbers, it begins to paint quite a grim picture.

Looking at the most affected EU member states, France, Spain, Italy, and Germany had a combined 6,407,853 cases.

Containment measures across the EU member states and the UK, however, have seen the number of new cases slow.

For the U.S, however, new cases continue to surge as is the case in other parts of the world.

As the markets continue to look ahead to the FDA meeting on 10th December, the AstraZeneca situation does also need consideration.

A delayed distribution of AstraZeneca’s vaccine to countries that have placed pre-orders will extend the lifespan of COVID-19.

New cases continue to surge. This had resulted in governments maintaining or reintroducing containment measures.

An extended containment period, due to the unavailability of an effective vaccine, will have even more catastrophic effects on the economies of nations awaiting the AstraZeneca vaccine.

The damage would not just be an economic one. The social impact could also be dire and may lead to more social and civil unrest.

It is, therefore, in the interest of all nations to support AstraZeneca’s global trial so that the pandemic does not continue to wreak havoc across the globe.