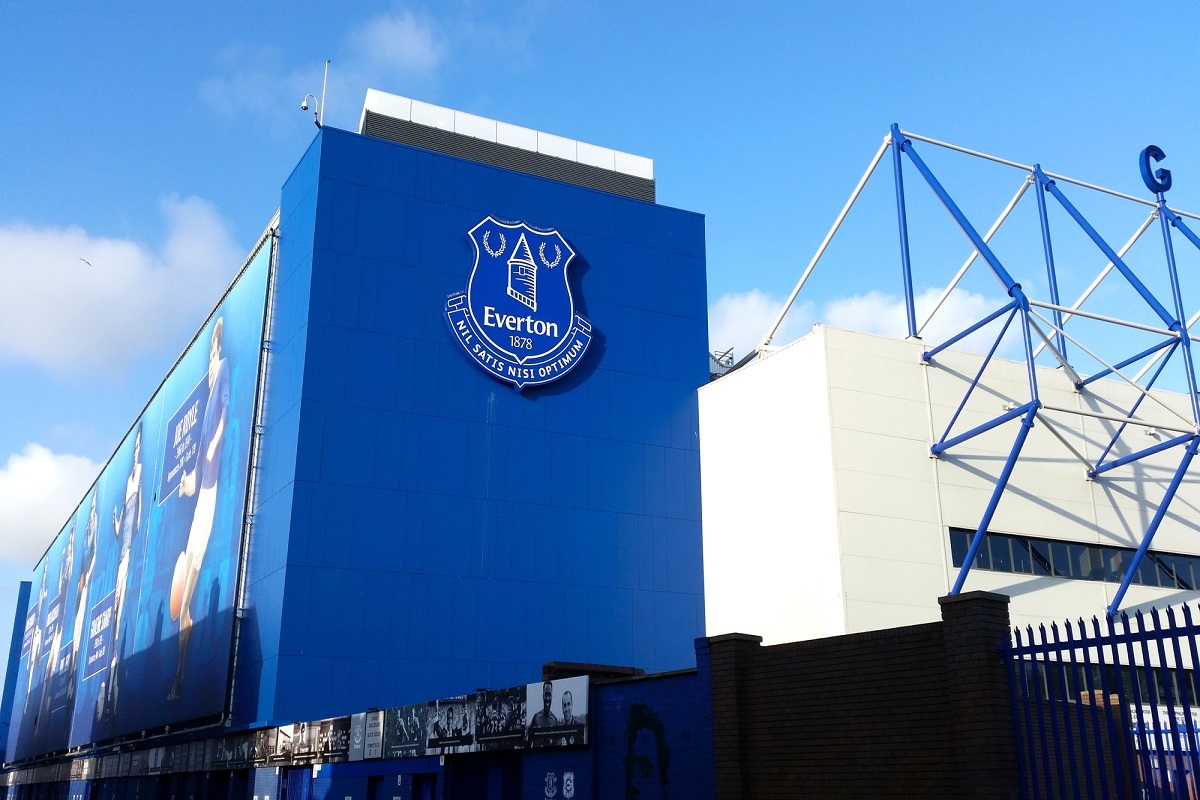 The crypto market and sport have forged a strong partnership in recent years. At the forefront of evolution into sports is Dapper Labs (FLOW).

Behind the Flow blockchain, Dapper Labs has been a leading name in linking US sports franchises with digital assets.

In 2020, Dapper Labs partnered with the US National Basketball Association to launch the NBA NFT marketplace Top Shot. The launch followed a partnership with the National Football League (NFL) that culminated in the launch of the NFT marketplace NFLALLDAY.

Since then, crypto exchanges have also embraced the world of sport. Sports gives crypto platforms access to an untapped customer base in more prosperous regions, including North America and Europe.

In recent months, however, the crypto winter has impacted the cash flow of several prominent exchanges. Reports of reducing workforces have added to the gloomy mood.

However, it isn’t all doom and gloom, with several crypto-linked companies seeing the crypto winter as an opportunity.

According to reports, Stake.com signed a multi-year deal with the English Premier League side, who lost its previous shirt sponsor due to Russian sanctions.

The deal is reportedly the “highest value front-of-shirt deal in the Club’s 144-year history.”

It is not the casino’s first foray into English football.

Stake.com is also the main sponsor of Watford Football Club. The platform committed to its second year as the official sponsor despite relegation to the Championship.

Stake.com also has sponsorship deals with individuals, including hip-hop star Drake and other sporting franchises. Franchises include Boxing Japan and Rugby League Brazil.

The latest sponsorship deal, however, comes at a tumultuous time for crypto exchanges.

While some platforms are ever-expanding into the world of sport, others are tightening their belts.

According to the New York Post, leading crypto exchange FTX reportedly pulled out of a multi-million dollar deal with the Major Baseball League’s Los Angeles Angels.

FTX had been particularly active in the sports world before hitting the brakes.

In February, FTX joined the leading crypto exchanges in the Superbowl LVI half-time show. FTX reportedly paid $6.5 million for a 30-second ad, with Crypto.com, eToro, and Coinbase also paying for airtime at the half-time show.

Another unnamed exchange recently pulled out of a deal with the NBA’s Washington Wizards.

The marked shift in the landscape places an even greater emphasis on Stake.com and its unwavering appetite to access an untapped customer base through sport.