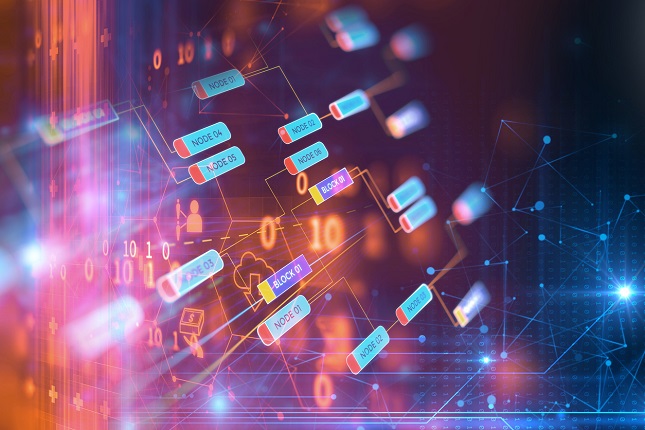 Cryptocurrencies have run into slight headwinds the past twenty-four hours. However, the broad crypto market remains relatively tranquil. Speculators may view the consolidation as a sign a breakout will transpire.

Recent statistics show approximately 16 million U.S citizens own some form of cryptocurrencies. The number has grown substantially since October and November of 2017 when euphoria set off a firestorm of exuberant buying. And now the U.S government will get its chance to interact with millions of American cryptocurrency traders as the deadline for filing taxes approaches on the 15th of April. While some cryptocurrency traders may want to make believe they do not need to pay taxes on their digital assets, it can be assured the U.S government views about collecting its revenues will remain steadfast.

Ripple remains locked in a tight range. As the cryptocurrency market has developed an air of stability this week, Ripple’s XRP coin has essentially traded near the sixty-seven cents level. Resistance via a daily chart can be interpreted as one U.S Dollar per coin, while vital support is fifty U.S cents per XRP. The rather tranquil trading in the cryptos has likely been welcomed by many traders. However, speculators may view recent results as momentary consolidation which will see a breakout develop. Which raises the question which direction the breakout will take?

Canada is reportedly set to launch new regulations regarding cryptocurrencies. The fact that the nation is taking a look at digital assets should not be a surprise as a growing amount of countries seek transparency and laws to supervise cryptocurrencies. Also making news this week was the action in the States, including President Trump’s signed mandate, banning all transactions of Venezuela’s cryptocurrency known as the Petro for U.S citizens.

Leaders from the cryptocurrency and Blockchain industry will gather in Mumbai, India tomorrow for the start of Crypto Con.