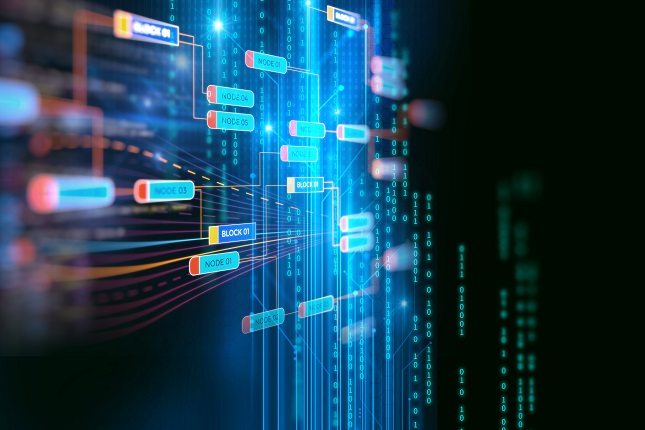 Bitcoin remains near important support levels. Speculators who are buyers will need stamina, and hope better sentiment is generated for cryptocurrencies short term.

Bitcoin is fighting for value as buyers appear to be struggling. Bitcoin is near 8100.00 U.S Dollars per coin and battling critical support. While resistance for Bitcoin remains near 11,300.00, support around 7700.00 could be an important trigger point. Bitcoin tested lows in early February and has been able to add value. But should the cryptocurrency fall below its low water marks in February, a test of values not seen since November could emerge? Speculators may look at the current values of Bitcoin and see buying opportunities, but they will need strong stomachs as they battle poor sentiment which is confronting the broad crypto marketplace.

The Security Exchange Commission which has come out with a number of comments regarding cryptocurrencies and ICOs recently is now turning its attention to cryptocurrency hedge funds. The SEC is said to be taking a hard look at how the funds value their assets and their compliance management. However, it should be noted that many cryptocurrency hedge funds remain outside of the SEC’s scope because many of the hedge funds are not large enough monetarily to fall under SEC jurisdiction.

EMST Berlin Workshop for Blockchain and the Energy Sector

A workshop for professionals in the energy sector with an interest in Blockchain will be held in Berlin, Germany tomorrow for those who seek to grow their expertise.