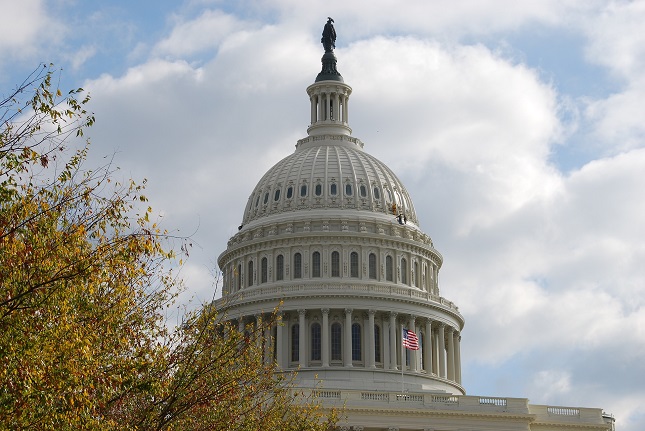 CFTC Chairman Giancarlo pointed out Blockchain transactions have a future in global transactions and cryptocurrencies would be part of the equation.

Yesterday’s Congressional hearing in Washington focusing on cryptocurrencies and Initial Coin Offerings gave hope to traders. CFTC Chairman Christopher Giancarlo essentially said that the U.S government has a responsibility to allow Blockchain and cryptocurrencies to function, but that careful supervision and vigilance are needed. He highlighted a recent grain deal which was conducted by the company, Dreyfus, and China which used Blockchain to complete the transaction. Cryptocurrency prices have stabilized and seen some upwards movement short term.

Ethereum Recovers from Lows and Bounces Higher on Hearing Outcome

After testing important support yesterday, Ethereum has bounced higher and is trading near the 800.00 U.S Dollars per coin level. Ether dropped to approximately 575.00 yesterday, but like other cryptocurrencies saw its value rise upon the outcome of the Congressional hearings in Washington. Resistance appears to be near 975.00 U.S Dollars for Ethereum.

Augustin Carstens, the head of the Bank of International Settlements, said Bitcoin and other cryptocurrencies pose a threat to finance yesterday because of their vulnerability. He outlined in a speech given in Frankfurt that the lack of institutional infrastructure surrounding digital currencies and their payment systems, need to be safeguarded from criminals.

Gibraltar Get Together for FinTech Enthusiasts

A get together in Gibraltar will take place on February the 8th for Bitcoin and Blockchain enthusiasts.