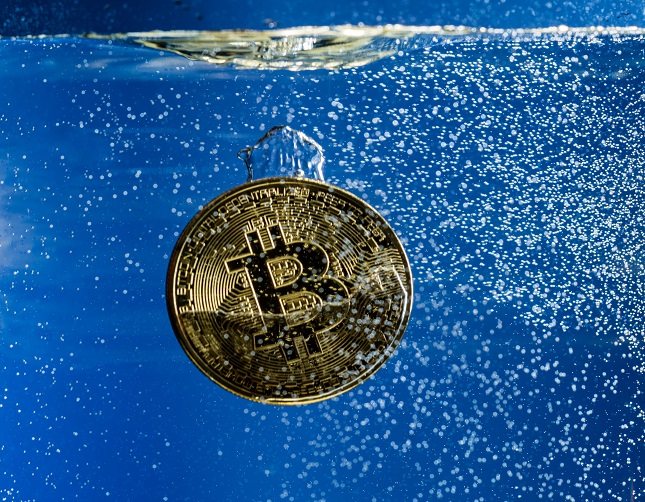 Bitcoin is under pressure and most major cryptocurrencies are testing critical support levels.

Cryptocurrencies have seen another deluge of selling. After stabilizing early Friday, the market was hit with news from a handful of major U.S banks who said they will no longer allow their credit cards to purchase cryptocurrencies. And developing news in China this morning indicates – not only a limit on cryptocurrency trading within the country but that the nation is seeking ways to stop its citizens from participating in Initial Coin Offerings outside of China too. Bitcoin has been under pressure early today, along with the other major cryptocurrencies as key support levels are being tested. Bitcoin is trading at $7625 at the time of writing, Ripple dropped 16.29% to trade at $0.744.

The recent developments in the States regarding cryptocurrencies and credit cards and the rumors from China has increased concerns which have hurt prices. However, the question which needs to be answered is how governments will supervise this new industry, which is finding new ways to implement Blockchain technology on a daily basis without killing its potentially positive influence on enterprises and financial institutions? As this question hovers, turbulence will remain.

The United Arab Emirates has announced over 400 industry leaders will participate in a FinTech conference in Dubai later this month which will focus on Blockchain.