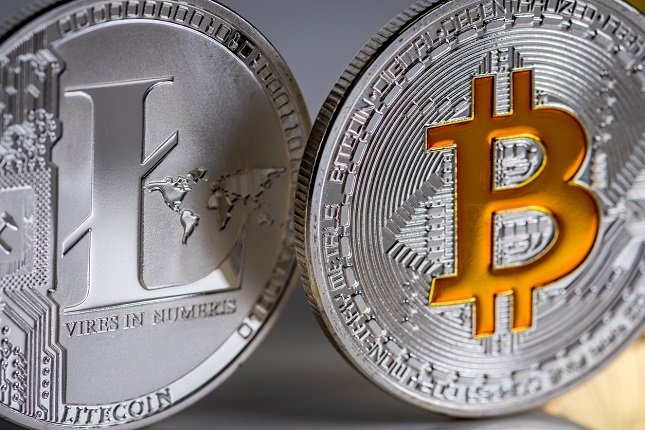 Cryptomarket conditions improved through the second half of Tuesday, with Bitcoin recovering from a $5,920.72 intraday low to close out the day up 9.96% to $7,754.

There may have been some investors somewhat horrified at the sight of Bitcoin languishing at sub-$6,000 levels, with its market cap down at $102.69bn, levels that Ripple had enjoyed just a month ago.

Sub-$6,000 was clearly an attractive level for investors sidelined amidst the sell-off, driven by uncertainty over the regulatory landscape, both today and looking ahead to the future.

Regulators are almost frothing at the mouth, almost desperate to bring down the cryptomarket that pales into insignificance when compared with the money that’s swimming around in the global financial markets.

For now, Bitcoin and the altcoins have resurfaced for air, with relief flooding the cryptomarket, though few will know what lies ahead and whether Tuesday afternoon marked the end of a bloodbath that coincided with the global equity market sell-off.

To put it into perspective, while the total cryptomarket cap fell from $829.41bn to 2018 low $282.4bn, as $547bn walked out the door from the first week of January to Tuesday morning, the global equity markets saw a reported $4tn wiped out over just the last 8-days.

As the dust settles, there will be plenty of wounded thinking twice about jumping back into the cryptomarkets, particularly if the losses were funded with credit cards that have left the losers saddled with debts that may take some time to settle.

The good news is that, while the cryptomarkets have just shown what pain can be inflicted on dreamy investors, the harsh realities of investing in such volatile asset classes that provide little by way of a tangible products, will cause speculative investors to think twice before looking to drive prices up to levels seen in late December and early January.

As calls for the banning of ICO and cryptocurrency ads begin to gain traction, following Facebook’s decision to end a popular marketing platform for the market, there will be hopes that some of the fraudsters will stop duping investors and let the big boys deliver platforms that can take existing real-world technologies out of the dark ages.

None of this comes without teething pains however and the volatility seen in the last few weeks is unlikely to be the last of it.

For the morning session, there’s still plenty of red across the crypto-board, with Bitcoin down 0.37% to $7,709 at the time of writing, but the losses are certainly less than the slides seen at the start of the week and the tighter ranges through the morning will be well received.

While things are looking a little more bullish for Bitcoin this morning, there’s still a lot that can go wrong for the cryptomarkets, with regulators and governments ready to pounce on any adverse news from the markets. Beware of fraudsters, they can not only dupe investors out of $1,000s but can also have a material impact on the broader market.

The beacon of light this morning across the major cryptocurrencies? Litecoin and Lumen Stellar, the pair is up 1.56% and 5.41% respectively, with the upside driven by sentiment towards the respective blockchain technologies that are expected to perform in the real world and not just in concept.