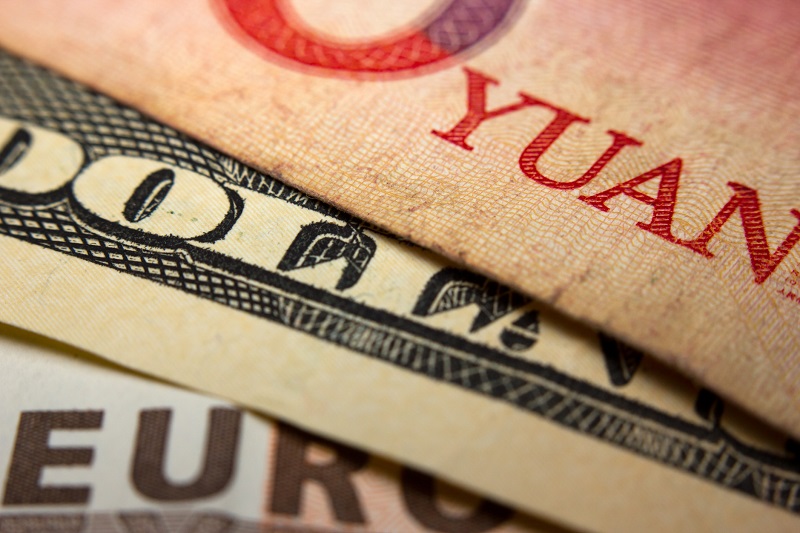 Recently, the Reserved System has started to monitor the economic situation before the subsequent rising of the interest rates. Moreover, in December FOMC Minutes there were noted that the Open market Committee eager to be flexible in matters of monetary policy, as well as in rules of the balance sheet reducing.

This news led USD to a 0.7% decline, dropping the Dollar Index to the October lows area. EURUSD has managed to break through the 1.15 resistance and rose up to 1.1560.

The weakening of the Dollar fuelled a rally on the stocks market and helped to strengthen the commodity assets valued in USD. In addition, positive news about the negotiation process between Beijing and Washington reinforced confidence regarding the Chinese currency. As a result, USDCNH has decreased to its lowest level since July.

The recovery of demand for risky assets, coupled with incentives from the authorities from Beijing, has increased the demand for yuan: investors need it for the further purchase of the country’s stocks. This currency is also worth considering as a barometer of the demand on the developing countries assets: now it points to a recovery.

Another barometer – for American markets – is USDCAD. It decreased during the first six trading sessions of the year, regaining half of the October-December losses. However, the pair returned to growth on Thursday morning, that may become a sign of a pause in the rally. Similarly, most Asian exchanges (excluding Chinese) are slightly in decline from the beginning of the day.

It cannot be ruled out that a more pragmatic approach will come back to the markets in the nearest future. Stocks and commodities that fell at the end of December, rebounded from the multi-month lows and now do not look extremely oversold. Further dynamics will be more determined by changes in economic growth prospects than by the continuation of impulsive rebound.