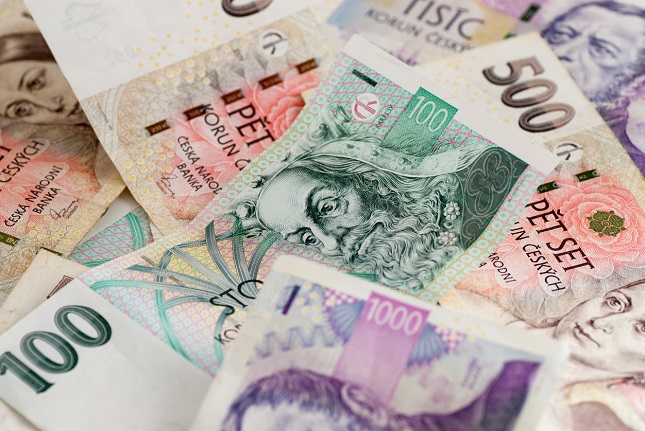 The Czech koruna advanced against the US dollar today after the central bank decided to hike its key two-week repo rate.

The Czech National Bank raised its main interest rate by 20 basis points to 0.25% and the Lombard rate by 25 basis points to 0.50%, while keeping the discount rate unchanged at 0.05%. Such decision was expected by some analysts. It the first change in borrowing costs since November 2012 and the first domestic hike since February 2008. Furthermore, it was the first rate increase in the European Union in more than five years.