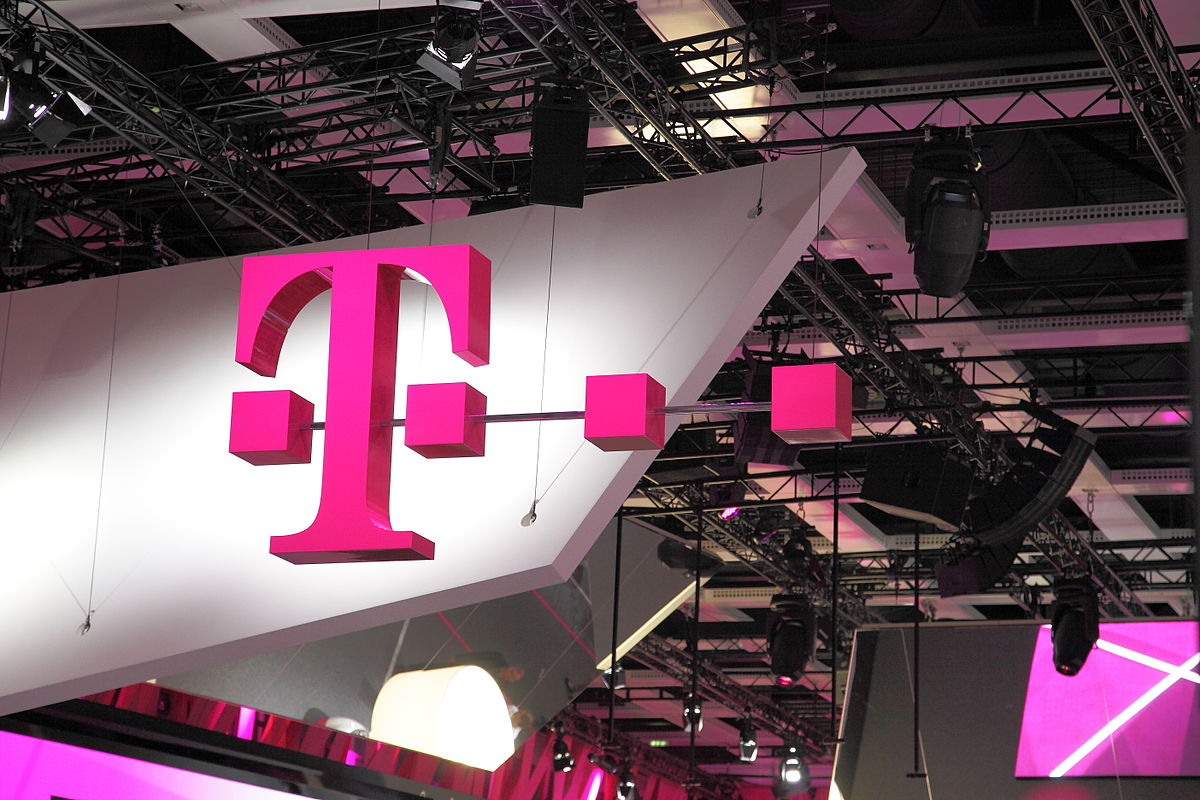 Deutsche Telekom, by revenue the largest telecommunications provider in Europe, announced that it is in talks to acquire stakes in its U.S. subsidiary T-Mobile from Japanese multinational conglomerate holding company Softbank.

The European telecommunications leader, Deutsche Telekom, that delivers services to more than 150 million global customers, owns over 40% stake in its U.S. subsidiary T-Mobile but it can vote shares owned by Japanese holding company SoftBank.

That brings its voting stake to 67%, ensuring overall financial control and allow the company to consolidate the financial statement of T-Mobile. Hoettges added that the negotiation is still in its nascent stage will inform when one has reached.

CEO Tim Hoettges on Friday said that the deal will be under a shareholder agreement and it has the right of first refusal.

According to Reuters, Hoettges, answering a question at Deutsche Telekom’s annual general meeting, said Softbank was seeking to sell down its stake due to “heightened liquidity needs arising from the demanding economic environment”.

He further noted that, under a 4-year shareholder agreement that entered effect when T-Mobile completed its acquisition of Sprint, Deutsche Telekom had the pre-emptive purchase right to ensure it retains control of its U.S. subsidiary, Reuters reported.

CEO also confirmed that the profit outlook was resilient to the coronavirus pandemic.

“Of course, we are also feeling the effects. From bad debts. Forgone roaming revenues and temporary shop closures,” Hoettges said, according to pre-released extracts of his video address to the event which is being held online.

“But we are confident that we will bounce back. Because digitalization is everywhere right now. And this brings us opportunities.”