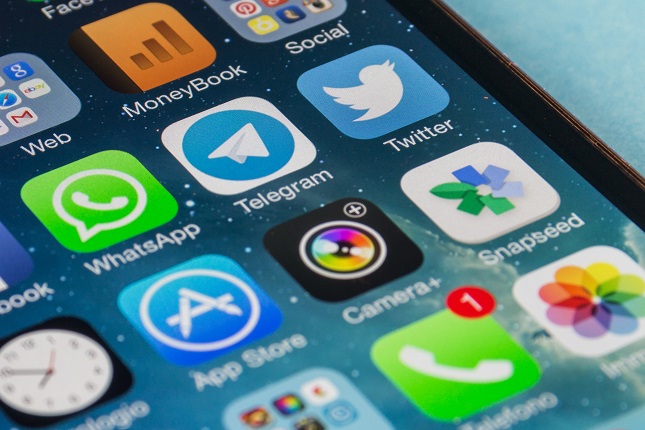 In previous times, Telegram, a leading instant messaging service provider was in the news because of its intention to incorporate crypto into its operations.

This revelation made it the darling of many crypto enthusiasts who saw it as a vehicle to drive mass adoption of the industry but the dream soon died.

However, a recent revelation from Forbes has hinted that the project could be resurrected again.

According to Forbes, some developers working with Telegram’s Open Network (TON) could be set to launch their own version of the project which could be integrated with the platform.

The report noted that the revived project now enjoys the support of some of the key associates of the founder of Telegram, Pavel Durov. And asides from that, it is enjoying the support of “third-party developers and product creators.”

Speaking on the new grand design for the project, Oleg Andreev, a developer working on it said that the design is being made in such a way that would allow its integration with Telegram.

Apart from that, it is also being designed to be interoperable with crypto exchanges. The developer did not rule out the possibility of using the payment option in the gaming world.

Durov had previously warned the public against projects claiming to be like TON saying that they do not have the blessings of his company. However, he made a cryptic Telegram message towards the end of last year saying that:

I was inspired to see the champions of Telegram’s coding contests continue developing the open TON project. I’m proud that the technology we created is alive and evolving. When it comes to scalability and speed, TON is still years ahead of everything else in the blockchain realm.

This means that the founder of the popular messaging site might be in the know about the latest developments surrounding the project.

Telegram’s blockchain activity had reached a crescendo when it raised over $1.5 billion in two pre-sales events from notable investors.

The events had forced authorities in the United States to act, claiming that the firm was selling unregistered securities to residents of the country.

While Telegram has denied any wrongdoing, it, however, had to reimburse its investors since it could not continue with the project.