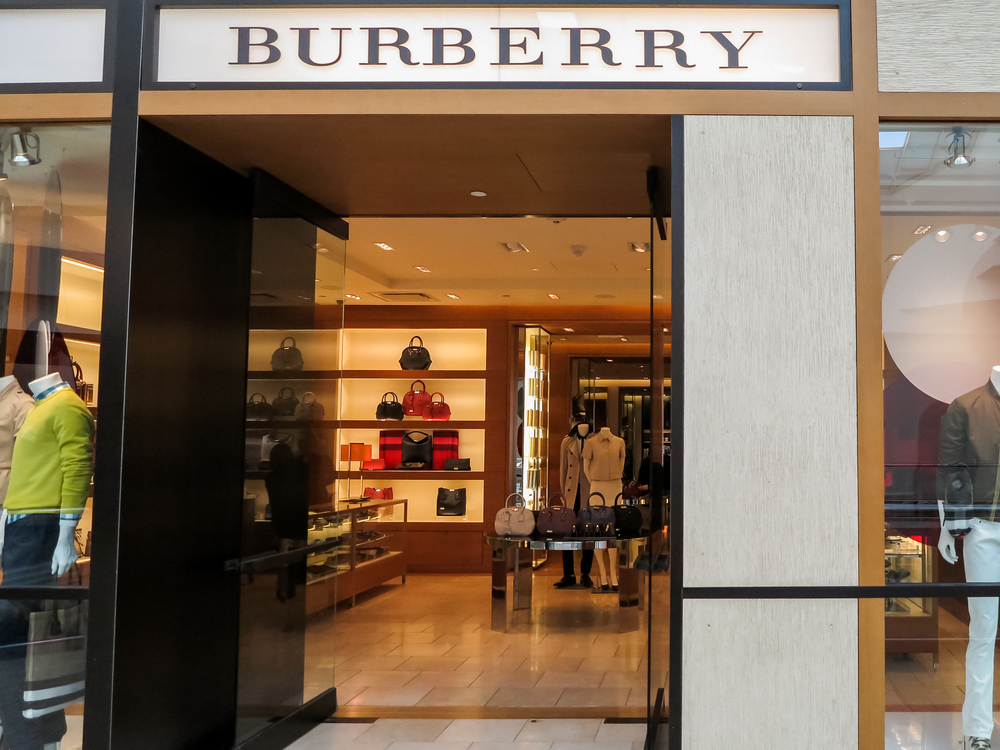 Investors also appeared to be unconcerned that the vaccine prompted some side effects in these early stage trials, however Asia markets were slightly more mixed with the Bank of Japan leaving rates unchanged.

The Nikkei225, and Korean markets pushed higher, however Chinese and Hong Kong markets slid back in the wake of President Trump signing the legislation revoking Hong Kong’s special trade status.

Markets here in Europe have taken their cues from the late rally in the US, opening higher as the tug of war between the bulls and the bears continues with respect to the next significant move.

The DAX is once again trading back close to the highs we saw in early June, while the FTSE100 is once again back above the 6,200 level, having been in a fairly broad 6,000/6,400 range for the past four weeks.

Luxury fashion retailer Burberry has had to contend with a number of challenges over the last 12 months, from the disruption of its Hong Kong business as well as the fallout from weaker Chinese demand and the spread of coronavirus. In May the company reported full-year numbers that saw operating profits slide 57% to £189m Revenues were hit hard by the costs of the disruptions in Hong Kong as well as the closure of various stores due to coronavirus pushing their impairments up to £245m.

This morning’s Q1 numbers are slightly better, with Q1 sales declining 45% while Q2 sales are expected to fall by between 15% and 20%. Retail revenue almost halved from £498m to £257m. This is a little disappointing but not altogether surprising, and given recent news of further restrictions in Hong Kong, could be viewed as being on the optimistic side, which probably helps explain why the shares are lower in early trade.

The improvement in Q1 is mainly down to stores in mainland China and Korea re-opening, however given the recent challenges posed by coronavirus, management appear to be looking towards making some savings in the way the business is run by introducing some changes, taking a restructuring charge of £45m.

Some of these changes, as well as some office space rationalisation could mean a reduction in headcount at its London Head Office, delivering annual savings of £55m.

Electrical retailer Dixons Carphone reported its latest full year numbers, which saw revenues come in around 1% above expectations, at £10.17bn, and down 3% on 2019 levels.

The company posted a loss after tax of £163m, largely down to the impact of Covid-19, which impacted the UK and Ireland mobile operations causing revenues to fall 20%. This was primarily down to the closure of stores at the end of March. All other areas of the business saw revenues increase over the period. While losses have reduced, and the outlook set to remain uncertain, the shares have slipped sharply in early trade, however all other areas of the business performed quite well, which suggests that investors might be overreacting to the losses in the mobile division, which Dixons is pulling away from in any case.

Fast fashion retailer ASOS latest update for the four months to the end of June, has seen the shares push back up towards this year’s high on expectations that profits are likely to be at the upper end of forecasts. Group sales saw an increase of 10% to just over £1bn for the period, with the customer base seeing a rise of 16%. Most of the sales growth came in its EU market, with a rise in sales of 22%. Gross margins were lower to the tune of 70bps, a trend that seems likely to continue given the current environment.

In a sign that fashion companies are becoming increasingly nervous about their brand reputation, ASOS also announced that they were axing contracts to suppliers who were found to be in breach health and safety, as well as workers’ rights regulations.

Homeware retailer Dunelm Group was one of the few success stories in UK retail last year, with the company posting strong operating profits and paying a special dividend. We are unlikely to see anything like that this year. The company closed all of its stores on the 24th March, furloughing employees under the governments job retention scheme, at a cost of £14.5m, and has slowly been reopening the business since late April, when it reopened its on line operations. At the time it said it had enough capital to withstand store closures of up to six months.

Fortunately, that hasn’t come to pass, and the company never had to draw on its £175m financing facilities. All of its stores have now re-opened, with one-way systems and strict social distancing guidelines in place. The in-store coffee shops are expected to reopen by the end of July, while the share price has managed to recover most of its losses for this year. This morning’s Q4 update, has seen total sales for the quarter decline by 28.6%. Online sales more than made up for that with a rise of 105.6% year on year, with the month of May seeing a 141% increase.

In terms of the full year numbers, sales were only down 3.9% on the prior year at £1.06bn, with profits before tax expected to be in the range of £105m to £110m, down from £125.9m the previous year, which given the disruption over the last few months is a pretty decent performance.

In terms of the future, costs are expected to increase to the region of £150k per week, however given how badly coronavirus has affected other retailers, Dunelm has ridden out the storm remarkably well.

The pound is holding up well after a weak session yesterday with the latest inflation numbers showing a modest uptick in June to 0.6%, with core prices rising 1.4%, from 1.2% in May.

Crude oil prices are a touch higher this morning ahead of an online meeting of OPEC+ monitoring committee which could decide whether the group is inclined to maintain the production cuts currently in place, which are due to expire at the end of this month.

US markets look set to open higher, building on the momentum seen in the leadup to last nights close, with the focus once again back on the latest bank earnings numbers for Q2.

Having seen JPMorgan, Citigroup and Wells Fargo collectively set aside another $28bn in respect of non-performing loans yesterday, that number is set to increase further when the likes of Bank of America, Goldman Sachs and Bank of New York Mellon report their latest Q2 numbers later today.

In Q1 US banks set aside $25bn in respect of credit provisions, and the key takeaway from yesterday was that while these banks trading divisions were doing well, their retail operations were starting to creak alarmingly. This is why Wells Fargo suffered its worst year since 2008, given that it lacks an investment banking arm, and could well see the bank embark on some significant cost saving measures over the course of the next few months.

The difference between Wells Fargo and JPMorgan’s numbers couldn’t have been starker, with Wall Street trading operations doing well, while Main Street painted a picture of creaking consumer finances.