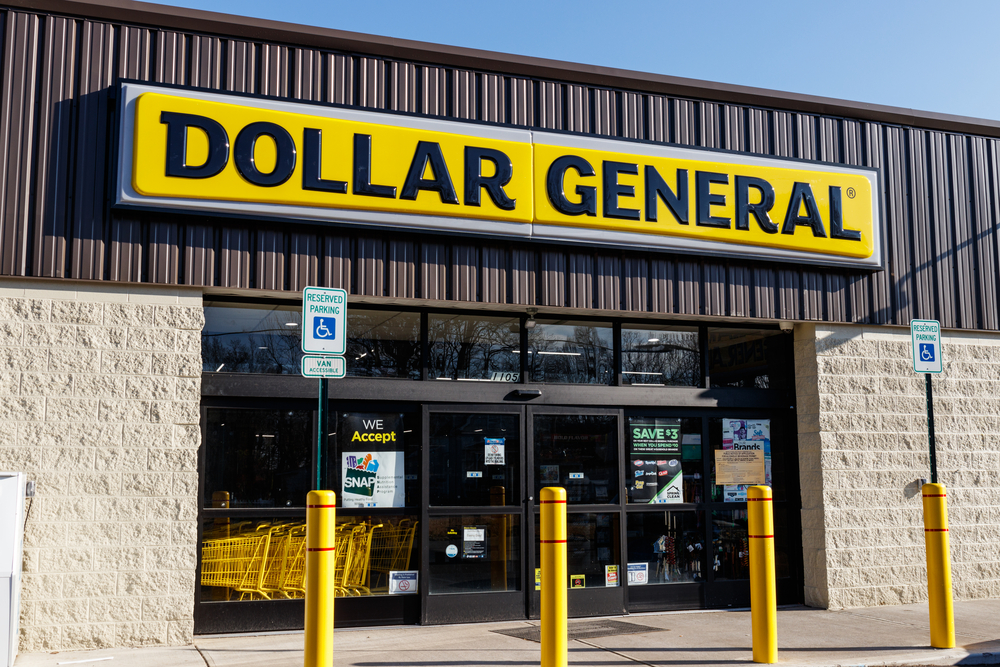 The company’s shares, which have gained nearly 22% over the last year, fell over 5% in early trading on Thursday.

The promise of a return to relative normalcy later this year as more Americans get inoculated against COVID-19 has made the boom in pantry stocking, which made Dollar General one of the bigger retail beneficiaries of the health crisis, unlikely to be repeated.

Analysts expect sales at discount stores to drop in the later half of the year after new stimulus money, on the way to mostly lower- and middle-income households, has dried up.

“Significant uncertainty continues to exist regarding the severity and duration of the COVID-19 pandemic, including its impact on the U.S. economy, consumer behavior and the company’s business,” Dollar General said in a statement.

Telsey Advisor Group analyst Joseph Feldman said while the company’s forecast was softer than expected, he was confident it could gain market share, especially in rural markets where the majority of its stores are located.

Same-store sales in the fourth quarter ended Jan. 29 rose 12.7%, beating analysts’ estimate of a 10.7% increase, helped by the $600 stimulus checks that boosted spending.