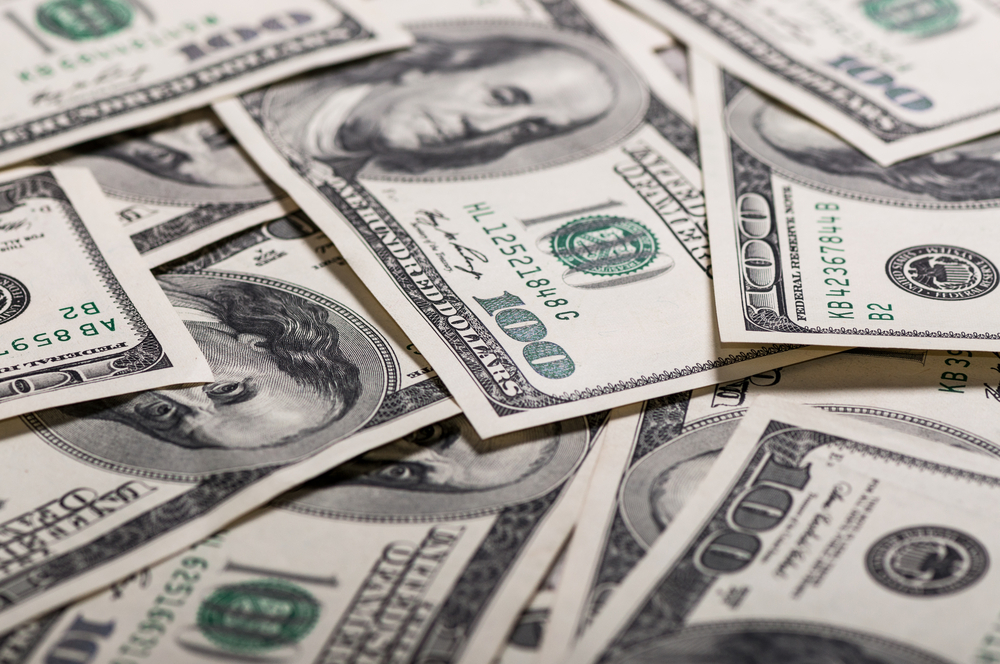 Dollar returns to growth in world markets after hawkish FOMC’s minutes. The Fed members agreed on the need for further monetary policy tightening, which brought the dollar back its growth momentum. The dollar index rose to 10-day highs at the 95.42 level, as the protocols updated the market momentum to buy the U.S. currency. Formally, there is nothing new in the current policy bias for the markets, as the Fed chairman voiced this position during a press conference in late September after the increase in rates, which led to a 2% increase of the U.S. currency the following week.

However, the impulse of the dollar growth has dried up lately. Partly on the wave of the return of the demand for risks after a sharp sale on stock markets last Wednesday and Thursday, and partly because of the constant pressure exerted on the Fed by Trump. Commitment to further tightening policy on the part of the FOMC once again proves the independence of the U.S. Central Bank. Trump called the Fed his “main threat”, which is ironic, as the president himself made this threat to him. He proposed Powell as the head of the central bank, and his administration recommended to appoint a number of senior persons in FOMC. Now, they all advocate unanimously the position that Trump criticizes.

Among the important publications, it is worth mentioning the semi-annual report of the Treasury about currencies, where no country was named as a currency manipulator. This caution, despite the trade wars and the drastic weakening of the yuan in recent months, can be considered as a desire not to put too much pressure on China, leaving an opportunity for negotiations on trade.

The EURUSD pair decreased to 1.1500, where the pair has received support at the beginning of the month. Offshore Chinese Yuan Course (CNH) fell into the area of local lows for 6.93 per dollar. The strengthening of the dollar in global markets can cause a new wave of a weakening of developing countries’ currencies. With regard to the Chinese currency, it is worth paying attention to the dynamics near 6.96. Near these levels, the PBC held interventions earlier in August to protect the course.