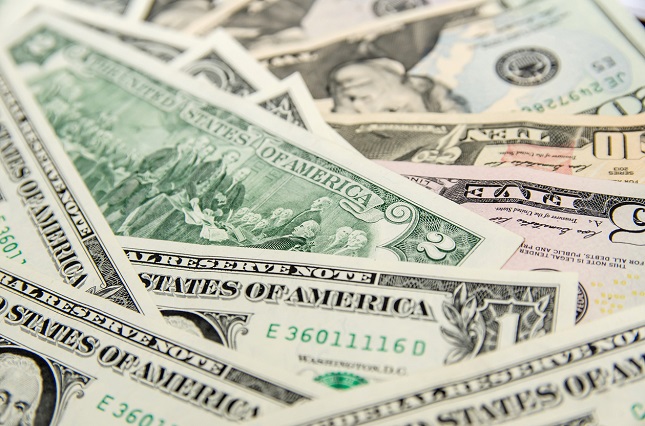 The greenback was doing good last week against other majors, although the euro managed to recover some losses by the end of it, while the yen was in demand in the lights of safe heaven popularity. Meanwhile, the pound and the loonie came underdogs.

Jerome Powell, the new Fed governor, was the one to give the strongest support to the USD: in his Congress speech regarding monetary policy over the last 6 months, he was energetic and even somewhat hawkish, while the markets were expecting him to be more dovish. Powell’s commentary on economic sustainability and inflation potential may mean we could expect four rate hikes this year instead of thee, as it was previously announced.

This is what actually send the US dollar higher, even with the fundamentals being somewhat negative. The US GDP in Q4 2017 came lower than expected, reaching just 2.50%, while new home sales fell by 7.80%.

The dollar rally was impressive, but not for too long. As soon as Donald Trump announced 25% duties on steel import and 10% on aluminum import, the greenback found itself under pressure. The duties as such pose no threat to the US currency, but the investing world got worried of the new ‘trading wars’ that could be provoked by those duties, and that could mean a very high risk.

This puts the dollar between a rock and a hard place, as the aggressive rate hike is quite likely (experts see it as 50% likely, which is very probable), while the US economy may from now on bar any foreign competition.

Technically, the downtrend in EUR/USD came to an end, and a new uptrend is forming. The descending channel resistance is broken out, and the price went higher to the projection channel, with the new resistance at $1.2364. Once this one is broken out, too, the price may head towards the next projection channel at $1.2455. In the short term, the pair may go down to the local ascending channel support, while the support breakout at $1.2270 could mean the further fall to $1.2186.