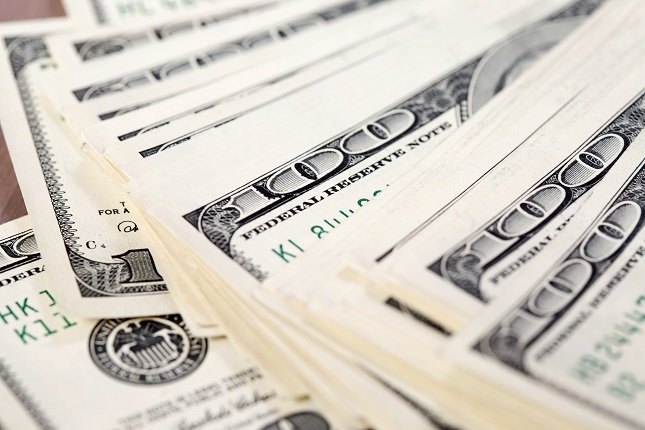 The U.S. Dollar was under pressure against a basket of currencies from the start last week as investors reacted to a number of factors. The week started with the dollar hovering near a ten week high, supported by strong U.S. wages data from the week before which gave investors confidence that the Federal Reserve will hike interest rates in December.

However, that euphoria faded quickly as the greenback slipped on a bounce by the Euro, following data showing German industrial output notched its biggest monthly increase in more than six years in August. Comments from Sabine Lautenschlaeger, a member of the European Central Bank executive board, for the ECB to roll back asset purchases in 2018 also lifted the EUR/USD.

Flight-to-safety buying also pressured the dollar on a report that North Korea was preparing a long-range missile test.

Later in the week, the dollar dipped to a 12-year low against a basket of major currencies on uncertainty over President Trump’s tax reform plan. Trump had a public feud with Tennessee Senator Bob Corker, an influential fellow Republican. This raised concerns among investors that his push for a tax-code overhaul could be harmed.

The Fed minutes showed many policymakers still felt that another rate increase this year “was likely to be warranted” but several members noted that additional tightening was dependent on upcoming inflation data.

“Many participants expressed concern that the low inflation readings this year might reflect…the influence of developments that could prove more persistent, and it noted that some patience in removing policy accommodation while assessing trends in inflation was warranted,” the Fed said in its minutes.

The dollar did rebound a little on Thursday after a report showing a rise in U.S. producer prices in September helped shake off some weakness caused by Wednesday’s release of the minutes. The Labor Department said its producer price index for final demand increased 0.4 percent last month after rising 0.2 percent in August.