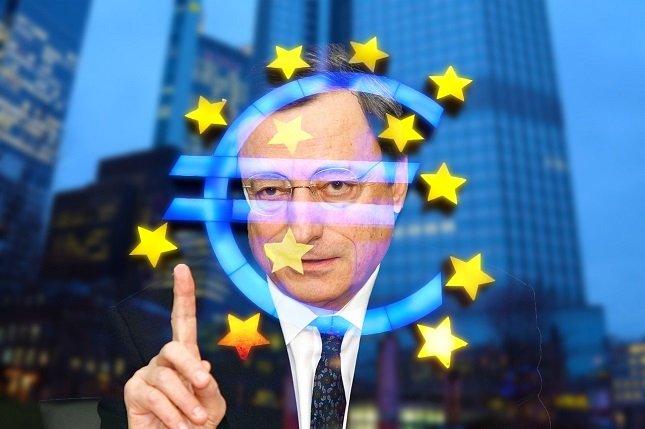 Mario Draghi, the ECB President is moderately optimistic on Eurozone growth, saying that the rebound is becoming increasingly solid and that “downside risks have further diminished”. Simultaneously, he stressed that it is “too early to declare success”, adding that the bank’s improved forecasts assume the full implementation of its stimulus measures. These statements describe a plan that will likely keep the quantitative easing schedule in place for the balance of 2017, even if Draghi’s comments back expectations for a return to a neutral stance on policy in June.

Draghi stressed QE running smoothly, adding that the central bank intends to stick to the rules. The ECB President stressed again that the slow pace of structural reforms is not due to the central bank’s monetary policy. There is nothing really new, but again a sign on the one that that QE will continue for now even if the forward guidance will be tweaked next month.

French production data much stronger than expected, with the overall figure rising 2.0% month over month compared to expectations of a 1.0% climb and the manufacturing sector expanding 2.5% month over month. Both numbers are a correction from the dip in February and once again the Easter effect is likely to have played a role, but that likely means a weak April number. Still, at first glance, the figures look strong and will add to the picture of broadening growth in the Eurozone.