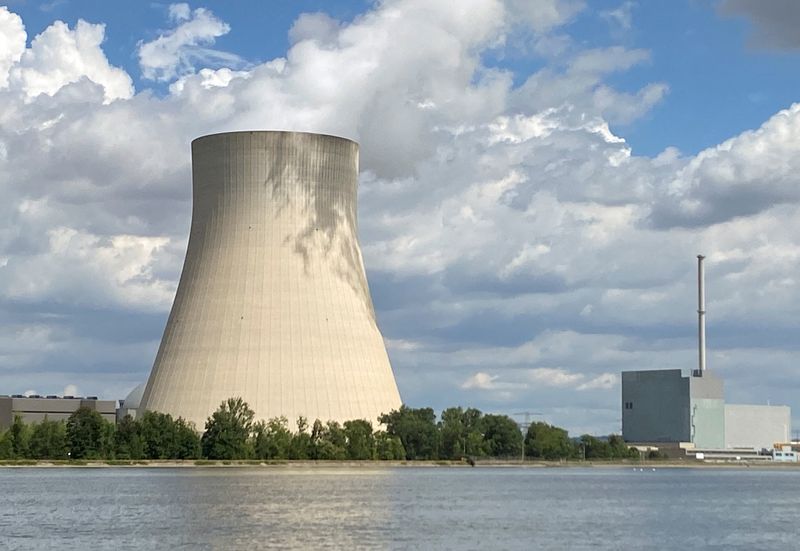 FRANKFURT (Reuters) – E.ON’s Isar 2 nuclear power plant will go offline for a week’s maintenance from Oct. 21 in preparation for a life extension to March 2023, the company said, in line with Berlin’s plan to keep two of Germany’s last remaining reactors running a bit longer.

“After the restart, the plant can continue to operate with the existing reactor core until probably March 2023. The federal government will decide on whether to actually call up (Isar 2) by the beginning of December at the latest,” E.ON’s nuclear division PreussenElektra said in a statement.