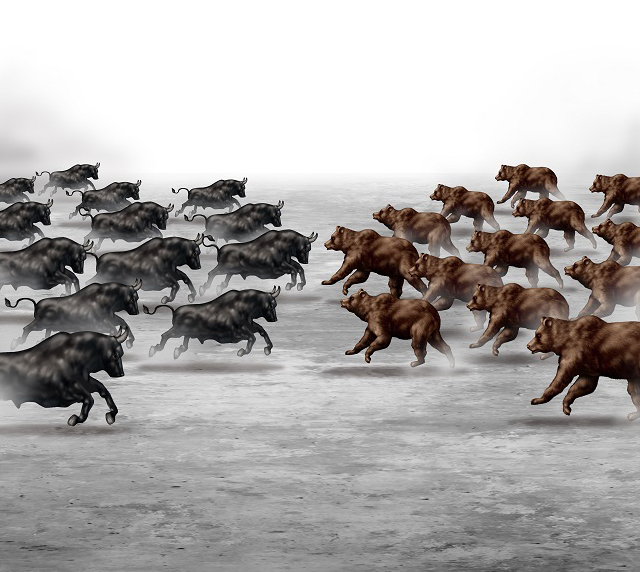 Asian stocks are trading higher early Friday. The Australian index is posting the largest gain and the Hong Kong Index is marginally lower.

The NIKKEi’s gains are being limited by weakness in the securities brokerage sector after Nomura reported net profit in the second quarter fell to 5.2 billion yen ($46.8 million), compared to 56.9 billion yen one year ago.

In Australia, stocks are advancing on the back of a strong performance in the technology subindex. In Hong Kong, the Hang Seng Index is being pressured by weakness in the material sector. China’s Shanghai Composite and Shenzhen Composite are trading higher after earlier weakness.

The major U.S. stock indexes are trading slightly better during Friday’s early futures session. This follows a mixed performance on Thursday which was highlighted by a steep drop in the NASDAQ Composite. Early volume is light as investors position themselves ahead of today’s U.S. second quarter Gross Domestic Product report that is due to be released at 1230 GMT.

After the close, Amazon reported mixed results for its second-quarter earnings. Earnings blew away the estimates, but revenue narrowly missed to the downside. Third-quarter sales guidance also fell short of street estimates. Despite the mixed results, shares of Amazon were trading about 3 percent higher during the extended trading session.

On Thursday, the technology sector took a beating after Facebook reported a miss in second-quarter revenue following Wednesday’s close. Shares of the social media giant plunged 18.96 percent, posting their worst performance ever, on the back of those disappointing results.

The weakness in Facebook helped the NASDAQ Composite record its worst day in around a month, falling 1.01 percent to 7852.19. The Dow posted a solid gain on the back of easing trade tensions between the United States and the European Union. The S&P 500 Index was also higher for the same reason, but gains were limited by the weak performance in the technology sector.

Weekly Unemployment Claims came in at 217K, slightly above the 215K estimate. Last week’s report came in at 208K.

The Goods Trade Balance was higher than expected at -68.3 Billion, versus an estimate of -67.08 Billion. The previous month was -64.8 Billion.