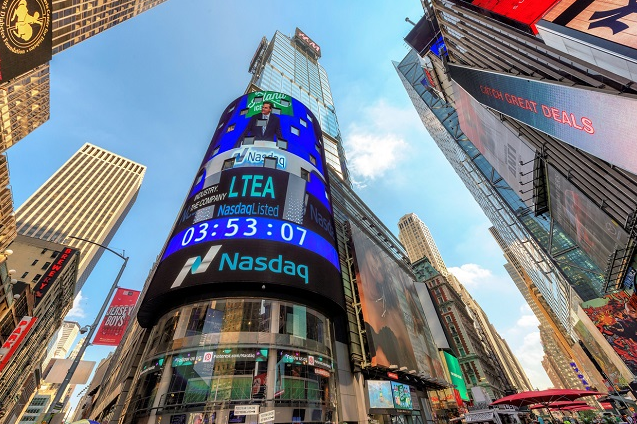 Bank Earnings Blow Past Expectations In The U.S.

A highly anticipated round of earnings from big banks JP Morgan and Wells Fargo blew past expectations. JP Morgan beat on the top and bottom lines citing the positive impact of higher rates. Higher rates from the FOMC means banks and other lenders can charge more for their services and loans.

JP Morgan also says the outlook for U.S. economic activity is stable and the consumer is strong. Wells Fargo turned in a likewise positive report beating on both the top and bottom lines. The takeaway from that report though is this, earnings and revenue are better than expected but still down from last year.

The U.S. indices were indicated to open moderately higher on Friday. The Dow Jones Industrial Average led the market with a gain of 0.80%, about 215 points, while the S&P 500 and NASDAQ posted more modest gains. While today’s earnings reports are better than expected they are but two among 500 reports and the market remains cautious.

European markets were moving higher in tandem with U.S. futures. The German DAX led with a gain near 0.60% at midday with the FTSE and CAC up about 0.3% and 0.35% respectively. Traders in the region cheered on the earnings news but remain cautious over the global economic outlook.

On the economic front, EU industrial production slowed less than expected. The all-EU Industrial Production figures came in at -0.2% MOM and -0.5% YOY which are both much better than forecast. The figures confirm slowing within the EU economy but at a much slower rate than expected and helped to stabilize the EUR versus the USD. The EUR/USD advanced 0.60% on the news and set a new two-week high.

In stock new shares of GN Store Nord jumped nearly 7.0%. The company has issued revised guidance to a range higher than previously stated.

Asian equities markets were mixed on Friday. Most indices closed with gains but the action was not in synch. The Australian ASX led with an advance of 0.85% with the Japanese Nikkie following at 0.77% and the Korean Kospi trailing with a gain of 0.41%. Chinse indices in Shanghai, Shenzen, and Hong Kong all fell in Friday action. The Hong Kong Hang Seng led decliners with a loss of -0.22%.

In stock news, shares of Japanese retailer Fast Retailing led the market with a gain of 8%. The company says revenue grew 6.8% in the first half of the fiscal year and soundly beat forecasts.

In economic news, the Chinese trade surplus surged in March to a new high. The surge is due to a larger than expected gain in exports, nearly double, and a much larger than expected decline in imports. The news is both good and bad. Good in that it shows China’s economy is still doing OK, bad because trade balance imbalances are a sticking point in the trade negotiations.