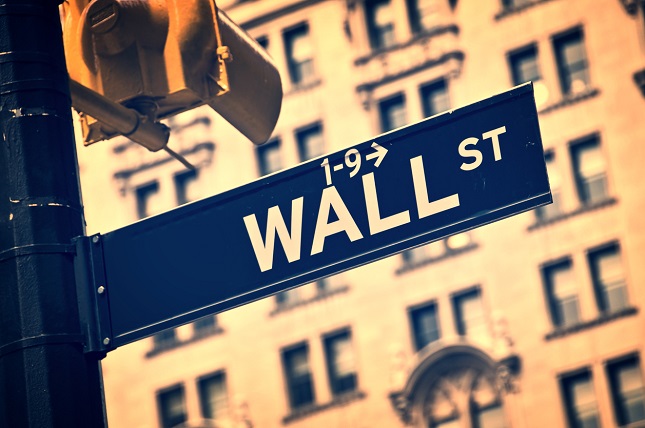 The peak of earnings season happens this week and so far the reports are better than expected. The morning’s reports, from names like Coke, Twitter, and United Technologies, were all better than forecast and helped support the U.S. equities market. The Dow Jones Industrials were in the lead with an indicated open near 0.5% higher but others major indices were not so strong. The broad-market S&P 500 and tech-heavy NASDAQ Composite were both closer to break-even. Later today, after the close of trading, reports from Texas Instruments, eBay, and Stryker are on tap.

In trade news, a huge drop in profits from Harley Davidson highlighted the impact of EU tariffs on U.S. industry. Harley Davidson reports a near -27% decline in YOY profits due in part to EU taxes on imports of motorcycles. President Trump has vowed to reciprocate with tariffs on EU goods because the taxes on Harley Davidson are unfair. Harley Davidson also notes that higher input costs, due to U.S. levies on raw materials, is hurting profits too.

In economic news, traders will are waiting for the New Homes Sales and Richmond Federal Reserve manufacturing survey. Both reports are due out at 10 AM and may impact market sentiment.

EU markets were mixed in early Tuesday trading as traders brace for a round of key earnings. This week the EU’s biggest banks report and what they say could rock the market. The DAX led declining indices with a loss of -0.25% and was followed by the French CAC’s loss of -0.14%. The UK FTSE 100 was the only major market to be in the green at midday, it was up about 0.45%.

In earnings news shares of Umicore fell more than -15% after the company downgraded its fiscal 2020 revenue and earnings forecast. Countering this, shares of Thomas Cook surged more than 17% after word of a possible takeover. In economic news, the all-EU consumer confidence is due out later this morning. The index is expected to come in negative but less negative than in the previous month.

Asia Mixed, Rising Oil Prices Could Be A Problem

Asian markets were mixed after WTI hit a 6-month high in Monday trading. The Shanghai Composite was the only index to close with a loss, -0.50%, but there was little conviction in other markets. The Hong Kong Hang Seng closed unchanged while the Kospi rose 0.17%, the Nikkei 0.20%, and the Australian ASX 0.90%.

Chinese indices were also weighed down by news released yesterday. The Chinese government let it be known it was considering structural reforms versus fiscal policy as a means of stimulating economic activity. The news, while good for the long-term, means any policy stimulus the market was expecting is likely not going to come.

Oil prices are surging on a combination of factors that equal one thing; tightening supply. The current move was sparked by the U.S. decision to end waivers for Iranian oil and likely to carry WTI and Brent higher in the near to short-term.