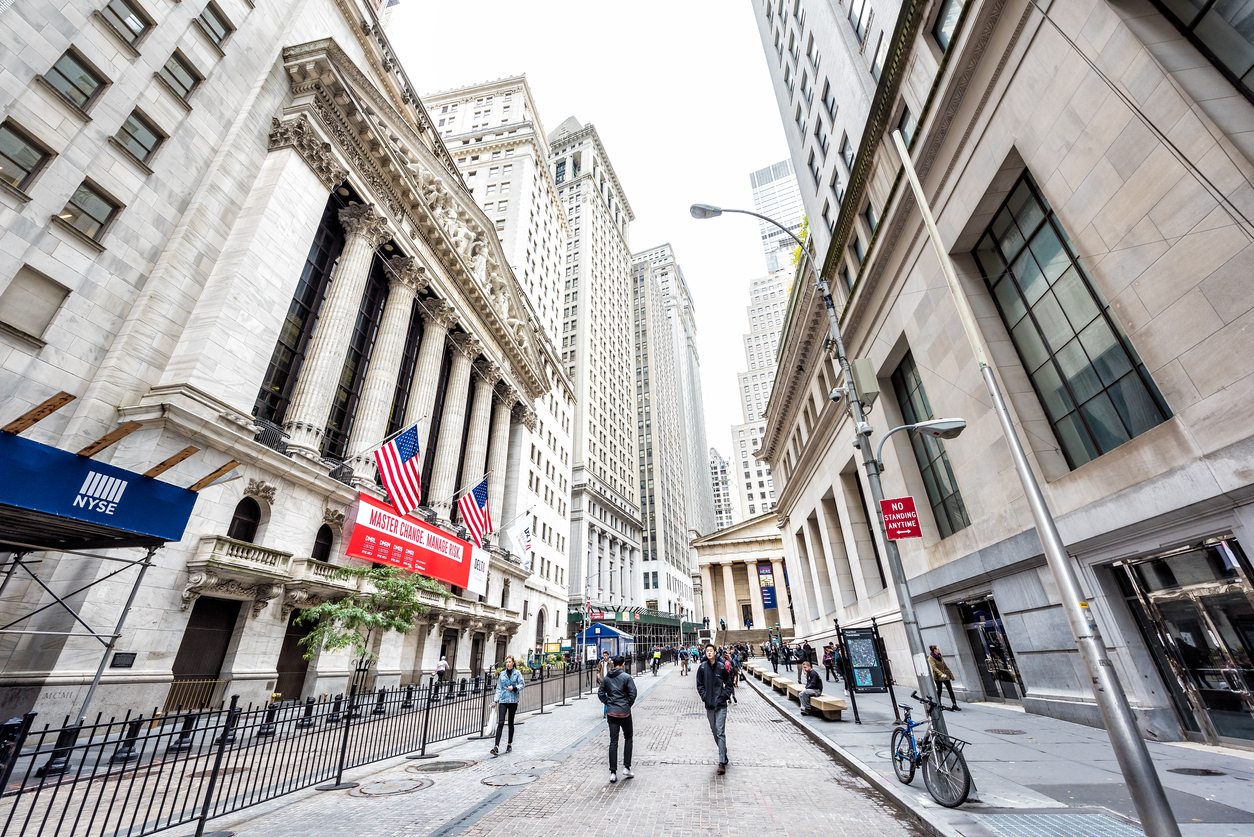 The Q1 Earnings Season Is Set To Begin

The U.S. futures were indicating a modestly lower open in early Monday trading. The move is one of caution as traders await the first major reports of the Q1 2019 earnings cycle. By all accounts, this should be the first quarter of negative earnings growth since 2016.

Earnings expectations have taken a dive over the last quarter on signs of slowing economic growth. If the S&P 500 falls short of expectations it could send the broad market moving sharply lower. The Dow Jones Industrial average led the major indices with a loss of -0.25%. The S&P 500 and NASDAQ Composite were both looking at losses near -0.10%.

In trade news, reports out of China indicate “new progress” has been made. The news follows the conclusion of last week’s high-level trade talks in Washington and suggests headway has been made on key issues. Key issues yet to be resolved include forced tech transfers, treatment of intellectual property, and the trade balance.

In earnings news, banks JP Morgan and Wells Fargo are set to report on Friday. Both are estimated to report flat to slightly higher earnings from the year-ago period. Next week earnings season will kick into high gear with reports from several dozen important S&P 500 companies. Later today traders will be looking for the Factor Orders data around 10 AM.

European equities markets were flat and mixed in midday trading. Investors in the region are cautious ahead of this week’s earnings events and the upcoming Brexit. Brexit is slated for April 12th, Friday, and can only be avoided if the UK Parliament reaches consensus on Theresa May’s deal or the EU grants another extension. Theresa May is expected in Brussels later this week for a summit of EU leaders, she is expected to formally request another extension at that time.

The FTSE 100 was up in early trading, about 0.05%, and matched by the French CAC. The German DAX was down about -0.25%. In stock news, shares of SAP fell -1.5% after another of its top executive’s leaves. Shares of Euronext, France-listed equities exchange, moved higher after it was approved to purchase a Norwegian stock exchange. Shares of Safran, the supplier of engines for Boeing’s Max-8, fell after Boeing cut production outlook for its most popular jetliner.

Strong labor data on Friday helped push the U.S. indices to new highs last week. the positive sentiment did not carry over into Asia where indices were without direction in Monday trading. The Australian ASX led advancers with a gain of 0.65% on strength in mining and energy while the Japanese Nikkei led decliners. The Nikkei fell about -0.20% while the Shanghai Composite fell -0.05% and the Hang Seng and Kospi both posted small gains. Traders in the region will be looking out for the FOMC minutes on Wednesday, word on trade, and earnings.