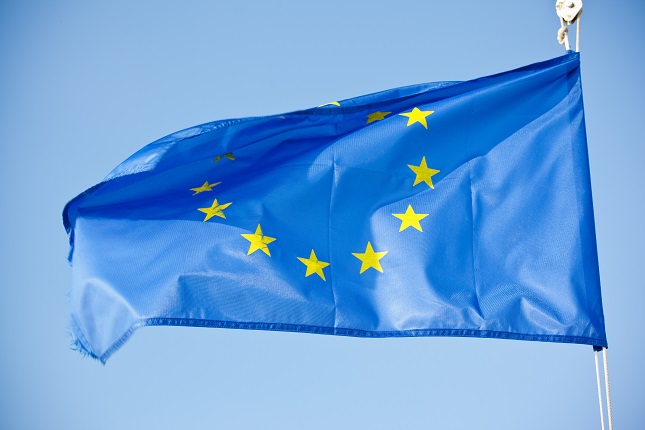 The European Central Bank (ECB) leaves its interest rate at a record low level of 0.00%. Earlier today, the ECB left its benchmark interest rate unchanged at 0.0%, as forecasts predicted despite Brexit concerns.

The ECB will continue to stimulate the economy with its monthly quantitative easing program at approximately monthly €80 billion.

In addition, The European central bank also held its deposit rate for commercial banks at -0.4% and its marginal lending rate remained at 0.25%.

Markets expect Mario Draghi’s news conference at 12:30 GMT. Draghi will discuss the implications of Britain’s decision to leave the European Union. Investors will listen closely for any signs of the ECB to boost the economy with further quantitative easing program. Some analysts expect Draghi to adopt economy concerns after Brexit and to expand the bond purchase program.

In reaction to Draghi’s speech, the Euro rises against the US Dollar, trading at 1.1050 from 1.10 rate traded in the morning session.